The Russian Grand Prix is among a number of races calling for the return of grid girls, following the ban announced by Formula 1 in January

Several races are seeking a compromise which could see girls return to the grid, possibly while the grid kids - an innovation for this year - continue to hold the driver sign boards.

Pressure from race sponsors is understood to be one of the reasons why some promoters are keen to see a change to F1's plans. Especially those with airline backers who traditionally use fulltime cabin crew, in their normal uniforms, for the grid ceremony.

Automobile Club de Monaco boss Michel Boeri insisted this week that girls would still be on the grid for this year's race.

Monaco is a special case in that it has more control over what happens on the grid, but other races have also been lobbying Liberty.

The Singapore GP organisers are also pushing to allow the country's national airline staff - who are regarded as ambassadors for the race - to continue to participate.

Russia has now followed suit, with deputy prime minister Dmitry Kozak insisting that he wants girls on the grid at October's Sochi race. 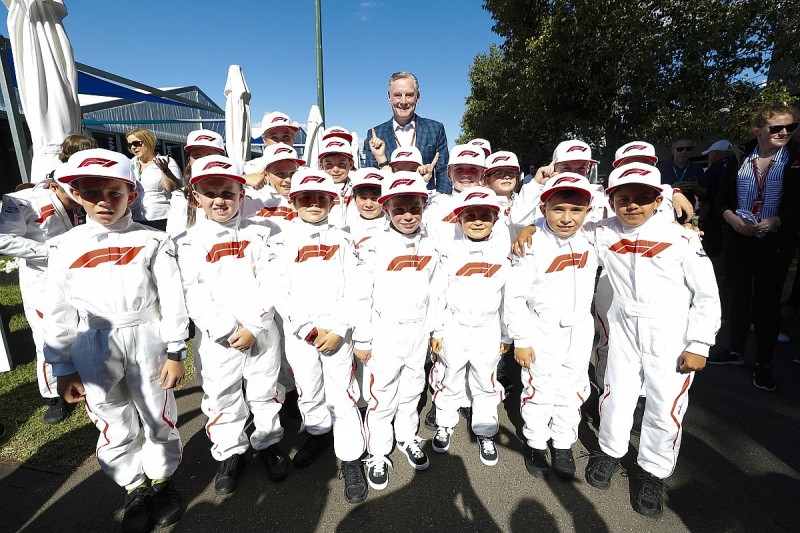 "It's the Russian GP and he [Kozak] has the right to voice an opinion," said Vorobyev.

"It's a good opinion, actually.

"We are looking for ways to do things properly, and together with FOM we're in the process of looking for a solution.

"It is very true that Russian girls are absolutely beautiful, and if they are not going to be on the grid, it will be a pity for the event and for the TV pictures.

"We're obviously not against kids.

"We have a lot of creative options, and we're in the process of searching.

"For the audience it's been a hot topic, and it's a problem for our sponsors.

"Actually last year and this year as well it was planned as an option for one of our sponsors, Lukoil.

"So we have to find a way to make the sponsor happy as well."

How Mercedes gains from its unique F1 rear suspension