George Russell says Williams can finally focus on finding performance instead of keeping the Formula 1 team alive, thanks to new investment and the appointment of a technical director.

Capito brought in Francois-Xavier Demaison, whom he worked with at Volkswagen on the brand's successful World Rally Championship and Pikes Peak programmes, to fill the role of technical director that has been left vacant since Paddy Lowe's exit during a disastrous 2019 season.

According to Russell, the arrival of Capito and Demaison is a key moment in Williams' reversal of fortunes, with the team now being able to focus on performance rather than just surviving.

"I think it’s incredibly positive news for Williams in the years to come with the arrival of [Jost] and I really believe we’ve got a firm boss at the helm who will be able to structure a proper technical team around us to help improve ultimately the performance of the car," Russell said.

"Obviously, we’ve not had a technical director in my whole reign at Williams, which is crazy if you think about it. 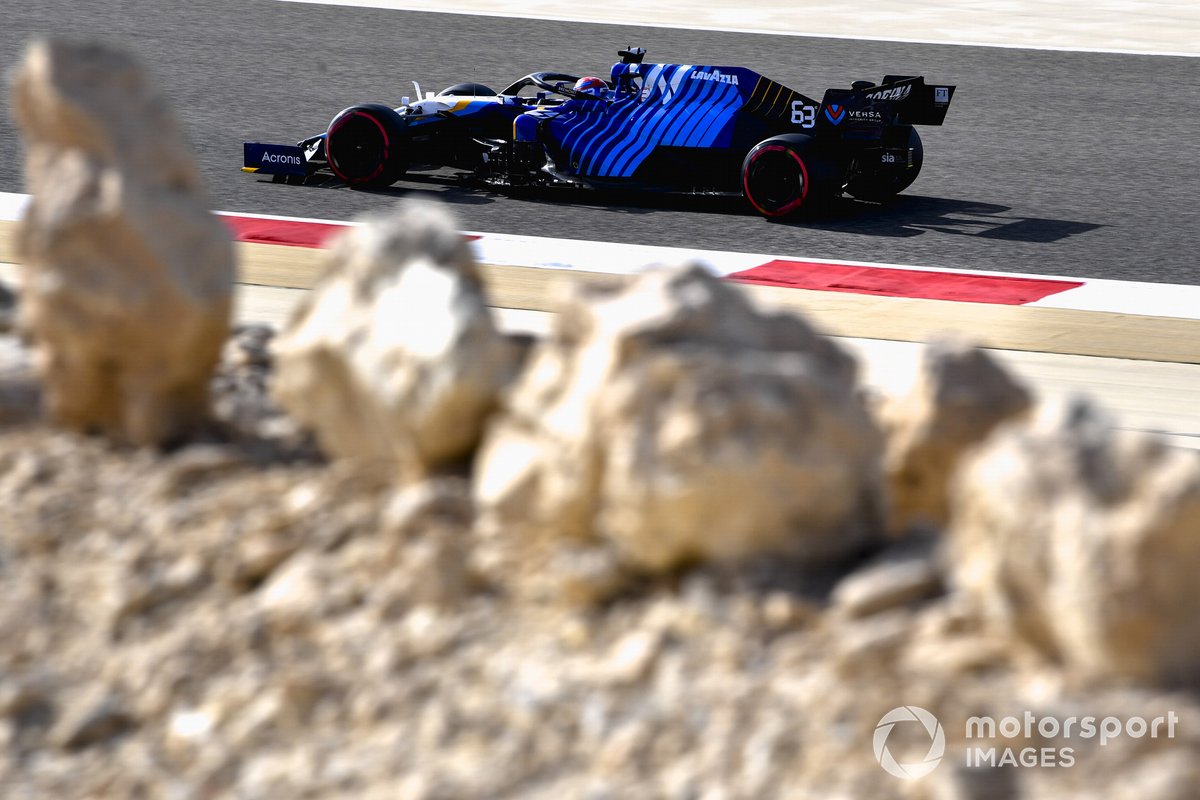 "The focus was just keeping the team in Formula 1, which was obviously actually a great thing to do, but we can now get back to fully focusing on the performance. It's really exciting for everyone at Williams with Jost at the helm."

Russell admits his tricky Williams stint has been made even more "difficult" without a clear technical director at the helm.

But the Briton, who advanced to Q2 and finished 14th in the Bahrain Grand Prix, is confident Demaison will "bring everything together" in preparation for F1's radical 2022 overhaul, which is Williams' biggest opportunity to finally move up the grid.

"I think it’s incredibly important to have a technical director in place," Russell explained.

"Formula 1 is one massive jigsaw puzzle. You’ve got to put those pieces together, of which a technical director is the one orchestrating that.

"It’s been very difficult, and a lot of people had to do jobs that they probably weren’t necessarily signed up for, because there wasn’t anybody necessarily leading them.