F1 teams have long strived to keep clever ideas private, but Brawn believes removing some of the secrecy around details on each car could help make more teams competitive.

During a NASCAR race weekend cars must pass through technical inspection prior to qualifying and the race.

This takes place out in the open for rival teams to see.

Post-event, a selection of cars, including the race-winning machine, are taken to NASCAR's R&D facility for scrutineering, which is streamed online for fans to watch.

F1's sporting chief Brawn told Autosport that he wants to see a "change of mindset" on certain ideas "because there are opportunities that we shouldn't be missing".

"In NASCAR, you can go and look at someone else's car - strip it apart and see what's in it," he added.

"That's their way of keeping everyone loosely competitive.

"No one objects, no one has a problem. It's a philosophy that should be thought about."

NASCAR's open policy on technical inspections means that any breach of the rules is also out in the open very quickly.

"It's an open-door policy, so any other team can come and observe," said NASCAR's vice president for technical inspection and officiating, Chad Little.

"They're parked right next to each other just like they are in the garage; nobody covers anything up.

"When the parts come off, they're laid there for anybody else to see." 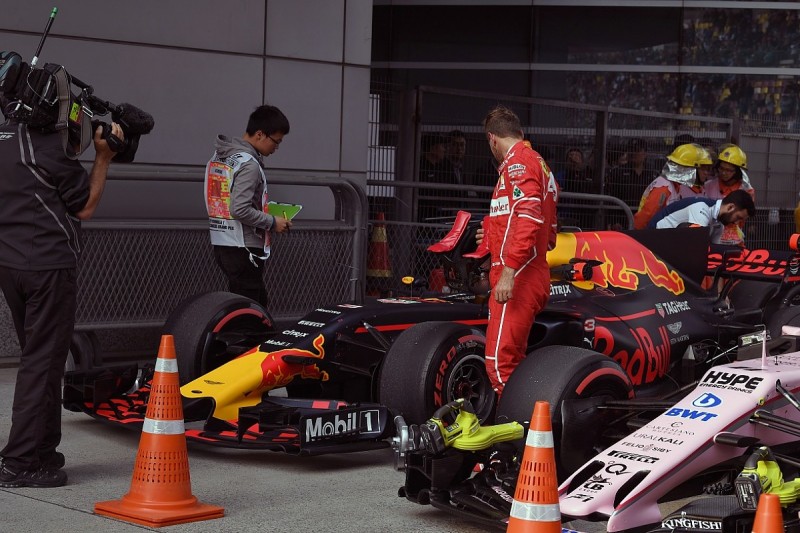 Haas F1 team principal Gunther Steiner believes a more open policy would also be a better way to showcase the technology under the skin of the cars.

"We have a fantastic story to tell, but we keep it secret, because we don't want to show it," said Steiner.

"If it's by the regulations that you have to show it, then that's good.

"F1 should stay high technology because that's part of the appeal, but we need to make it accessible for the fans.

"I think it would make the field closer together: at least people can look and it should equalise it, because you can see [what rival teams are doing] and you can do it as well."