Ross Brawn wants Formula 1 to avoid a 'Mexican standoff' over its future, but he has hinted that the richest teams should be prepared to sacrifice their current favourable financial terms

F1's current commercial structure with teams is based on deals put together by Bernie Ecclestone, which involved enticing the biggest teams with additional payments on top of those based on finishing positions in the constructors' championship.

Following the takeover of F1 by Liberty Media, there is hope that revenue will be split more fairly when new deals come into place after 2020.

Brawn, who has been brought in by Liberty to handle sporting matters, hopes discussions are carried out differently over the new contracts this time.

"But at the core of it, there's lots of willingness to co-operate.

"The elephant in the room, we all know, is distribution of funds, and the discussions need to start on that so that everyone knows where everyone stands and we can start to find solutions.

"We don't want to have a Mexican standoff in 2020 to see who's 'chicken', that's what happened last time."

Liberty's involvement in several American sports has prompted comparisons between F1's business model and other major entities, and Brawn hinted that the most successful teams could learn from the benefits that were felt when payments were evened up in the NFL. 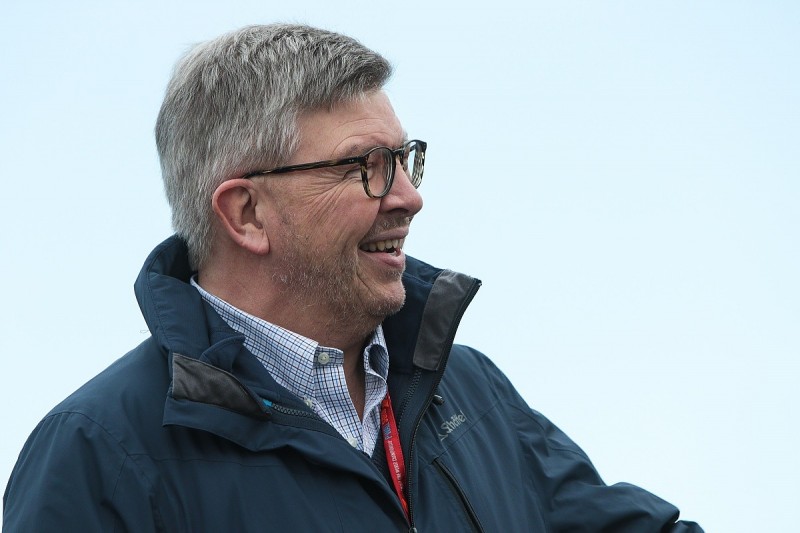 "There was a time in American football where there was quite a heavily distorted reward system and the top two teams got the majority of the money and the rest struggled," he added.

"The top two teams sacrificed their position in order to have an equitable solution.

"Is there a lesson for us there? It's a great example of the balance of sport and commercialism.

"The new owners [of F1] and my fellow directors come from that culture.

"It's not about razzmatazz and all the rest of it, it's about lifting the whole business.

"Can we do that? It's going to be a big challenge, but we can try."