Ross Brawn says Formula 1 chiefs are prepared to react if on-track racing is disappointing this season, and will "fight" to improve it for 2018

The revamp of the rules this year to make cars faster and more spectacular has also prompted fears that overtaking will be harder.

But Brawn, who is in charge of grand prix racing's sporting matters, says F1's new bosses will not sit back if fans are disappointed with the lack of action in 2017.

Brawn believes that longer term F1 needs a rethink about its aero concept, to deliver cars that have a lot of downforce but can follow each other more closely.

"If you look at the configuration of the aerodynamics we have, we have cars with very complicated bodywork structures which create very sensitive flow regimes around the structures," he said.

"It means as soon as they are disturbed by a car in front, they suffer.

"So can we come up with a set of regulations where we can still use the power of aerodynamics to give us the speed and spectacle of the cars, but in a more benign way so they can at least race each other more closely without it having an impact?

"That is my ambition, that is my objective."

He added: "I have heard it said that some of the cars out there do race each other quite well with large aerodynamic performances, so the sportscars for instance, and IndyCar aren't suffering so badly.

"So a proper campaign, a concerted campaign, would definitely take us in the right direction on that. I am convinced of that." 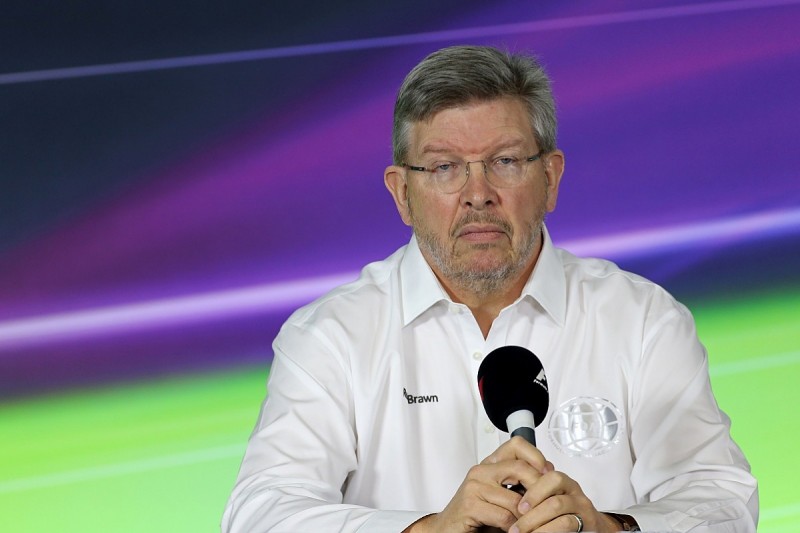 "We need to flatten off the variation between the front and the back of the grid so that on a good day, with a great driver, Force India can win a race, or a team - a really competent, private smaller team, can still win a race," he said.

"At the moment that is highly unlikely.

"We have to flatten off the field and that means finding ways of limiting the potential of the regulations or limiting the resources that teams have available."