Former team boss Brawn joined FOM in his current role back in January following Liberty's takeover, and has begun to plot a long-term strategy to improve the spectacle of grand prix racing.

With the self-interests of teams having impacted rule changes over recent years, Brawn now intends to hire a small panel of well-recognised figures to deliver proposals that it believes will improve the show.

Brawn has spent recent weeks discussing outline ideas with F1 figures, and this week Liberty Media held a meeting with teams to inform them of its next steps.

"We'll have some experts, industry recognised people, working within FOM, who I think people will respect," Brawn told Autosport.

"It won't be a big team, just five or six people, but there will be enough capacity with my experience and knowledge to be able to create and get a proper reasoned argument for what we want to do and have an input into the process.

"What I want to make sure is that, over time, there is always a consideration for the quality of the show and the racing and its cost.

"So there are some boxes that need ticking every time we make a decision in Formula 1.

"There may be a very strong sporting consideration where, for the integrity of the sport, it's a decision that has to be made and I understand that.

"But there will be other decisions where someone holds up a flag saying, 'Have you thought about what the fans will think, how much it will cost or if there's been a thought about the impact on racing?'" 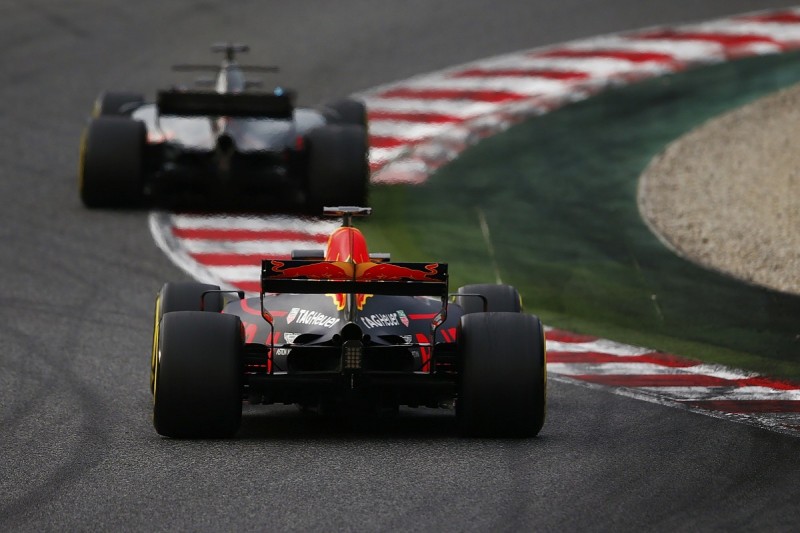 Brawn added a central part of the panel's remit will be to investigate how overtaking can be improved, with fears having.

"It's a complex problem," he continued. "We don't want the cars to be slow, so we want the levels of grip that we have, but we want it in a way that doesn't cause disruption to the car following.

"If we put the right sort of people on that task and gave them a year, 18 months, to find a solution, can we design Formula 1 cars in a way that a car behind could follow?

"I know we had a go at it before with the Overtaking Working Group, but I don't think we had the knowledge and capability that teams have got now.

"CFD has made a huge difference.

"It now gives new opportunities to look at all of that [how overtaking can be improved].

"If you could create a car which had decent levels of aerodynamic grip, but left a wake that was benign... there's lots of people who will tell you that you can't do that but I don't think we've really put our minds to it."