Grosjean was upset during the Korean Grand Prix when he felt he was quicker than Raikkonen, who had passed him after a restart for second place.

But the Lotus pitwall denied his request to be allowed through, instead instructing him to race the Finn.

Both Grosjean and Lotus played the situation down after the race, and speaking at Suzuka on Thursday the 27-year-old said he is confident that the team can make the right calls on team orders.

"It's part of the relationship we have with the team," said Grosjean. "I trust them to do the best, whatever it takes.

"I hope it doesn't happen again and I will do my best, but in some situations it's best to swap cars with different pace or different strategy or whatever."

Grosjean said he did not dwell on the Korean GP situation after the race. 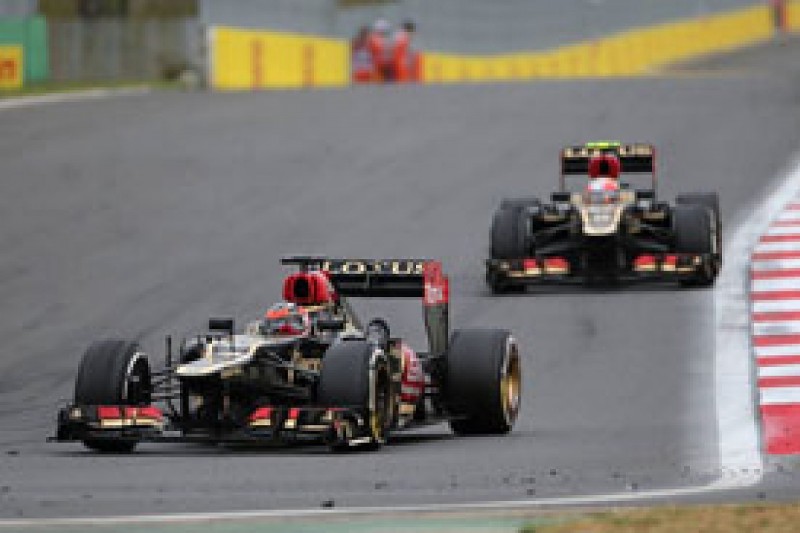 "It was pretty easy to get over the frustration as it was my mistake," he said.

"We did not even talk about it [in the debrief].

"After the podium I learned from the team that I made a mistake - I was not aware of the yellow flags in Turn 3.

"Kimi did the right move - he had the chance to go for second and if I was behind I would have done the same.

"When you are second you want to finish second, that's why I asked [to be allowed through], but it's good that we were able to race."