Romain Grosjean hopes to announce his 2015 Formula 1 plans during the Brazilian Grand Prix, saying he is "close" to confirming a deal

The Franco-Swiss F1 driver has an agreement in place with Lotus, but can break it given the Enstone squad's lack of competitiveness this season.

He had been holding out hope of a move to a bigger team, but Lotus owner Gerard Lopez told AUTOSPORT last month that he expected to retain Grosjean alongside Pastor Maldonado next year.

Grosjean told reporters ahead of this weekend's Interlagos race that he expects to confirm his plans very soon.

"It [an announcement] should be coming soon; hopefully this weekend, we are close," he said. 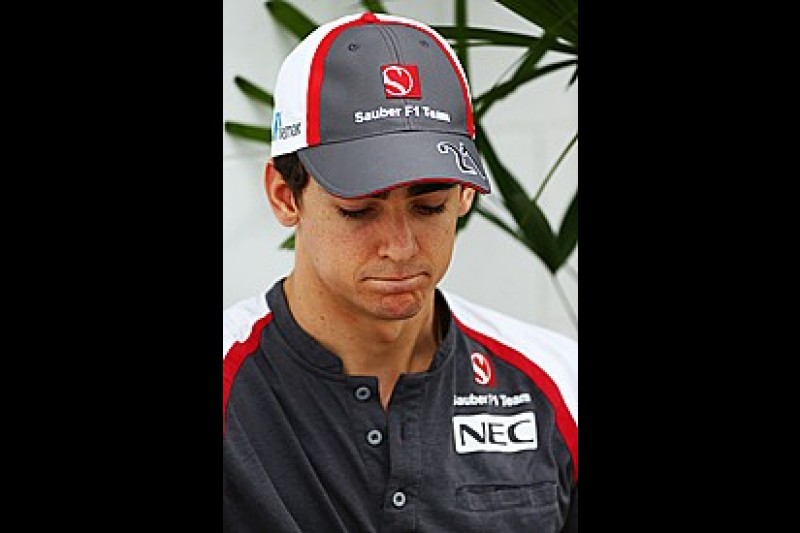 Sutil is seeking crunch talks to resolve his contractual situation with the Swiss squad, while Gutierrez says he is looking at alternative options to remain in F1 next year, with Lotus a target if Grosjean leaves.

"After long talks with the team we didn't reach an agreement. It's the way it is. It's quite disappointing not to have a seat next season, although my priority is still to remain in Formula 1," Gutierrez said.

"In parallel to that we've been working on other things [in F1] and hopefully that can work out."

Fellow Mexican Sergio Perez is on the verge of finalising a deal to remain with Force India for 2015, and if Lotus confirms Grosjean is staying put that will narrow Gutierrez's options further.

"At the moment [my F1 options are] quite slim," Gutierrez added.

"There is probably only one seat available.

"We've been working on that, and other things, which require a bit more patience and some risk."

Grosjean denied other drivers' interest in Lotus put his position under greater pressure.

"It was tough to make it to Formula 1 when there were 22 seats and now there are 18 left makes it even harder," he said. 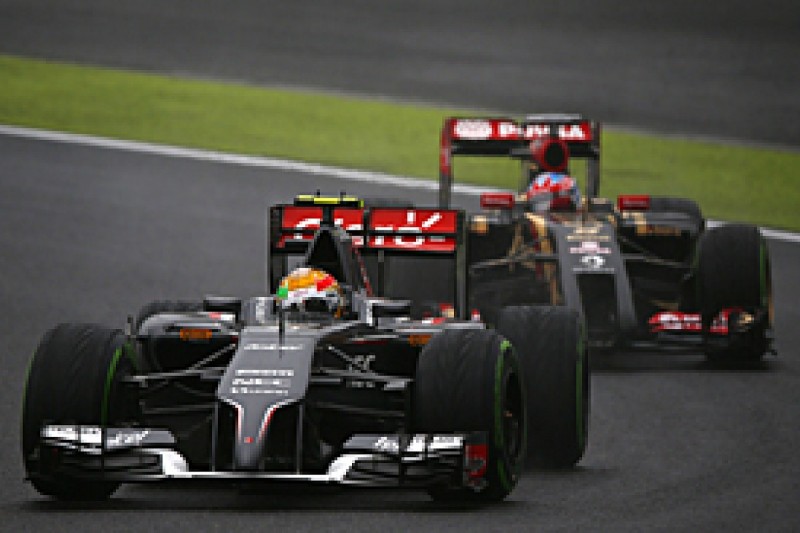 "It's not easy for drivers to come to Formula 1. I'm in a good position in the team and things are moving on nicely."

Gutierrez revealed he had known for some time it was likely his five-season association with Sauber would come to end after the current campaign.

"Honestly, when you work with people for so many years you know them, and you know the body language.

"We were in negotiations, but it was not just reasonable for us to continue.

"My career is not finished, I'm still quite young and there is a long way to go.

"I'm going to fight to pursue my dreams and accomplish my goals."