Daniel Ricciardo's hidden benefit in motivating a Formula 1 team is one of his most striking qualities, says Alpine technical chief Pat Fry 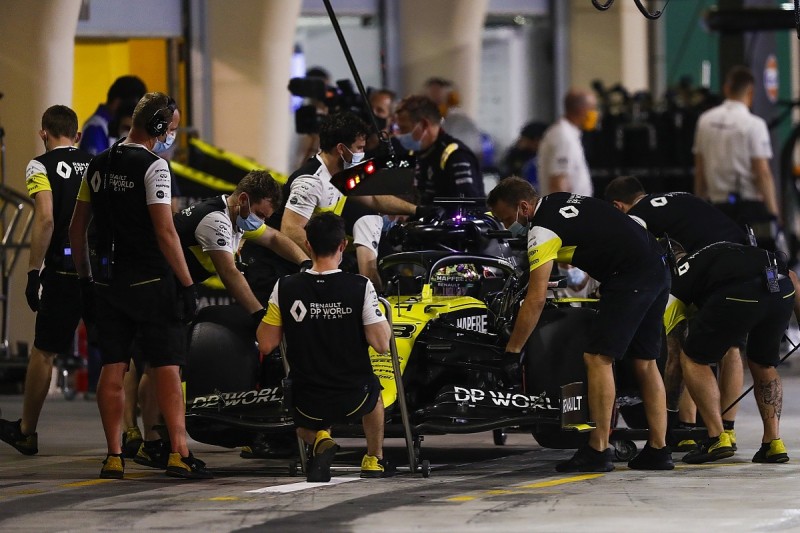