Daniel Ricciardo is hopeful he will be able to pull off some trademark late-brake overtaking moves in Formula 1 soon, despite having not yet got on top of McLaren’s brakes.

The Australian is renowned as a great overtaker, and has caught out many of his rivals with well-judged late moves as he controls his car on the limit of adhesion.

But his trademark moves depend on him getting totally comfortable with the brakes, something he has not yet managed to do at McLaren over the pre-season test.

Taking time to adapt to the brakes was something he faced at previous team Renault too, but eventually he managed to get totally comfortable in order to be aggressive with his overtaking.

Now he is going through a similar learning process after joining McLaren this season.

“It is certainly different again,” said Ricciardo about McLaren’s brakes. “So, I am still probably adapting or adjusting to that.

“I think going now from Red Bull to Renault, and Renault to McLaren, probably the braking, it's maybe the biggest thing which you need to adapt. 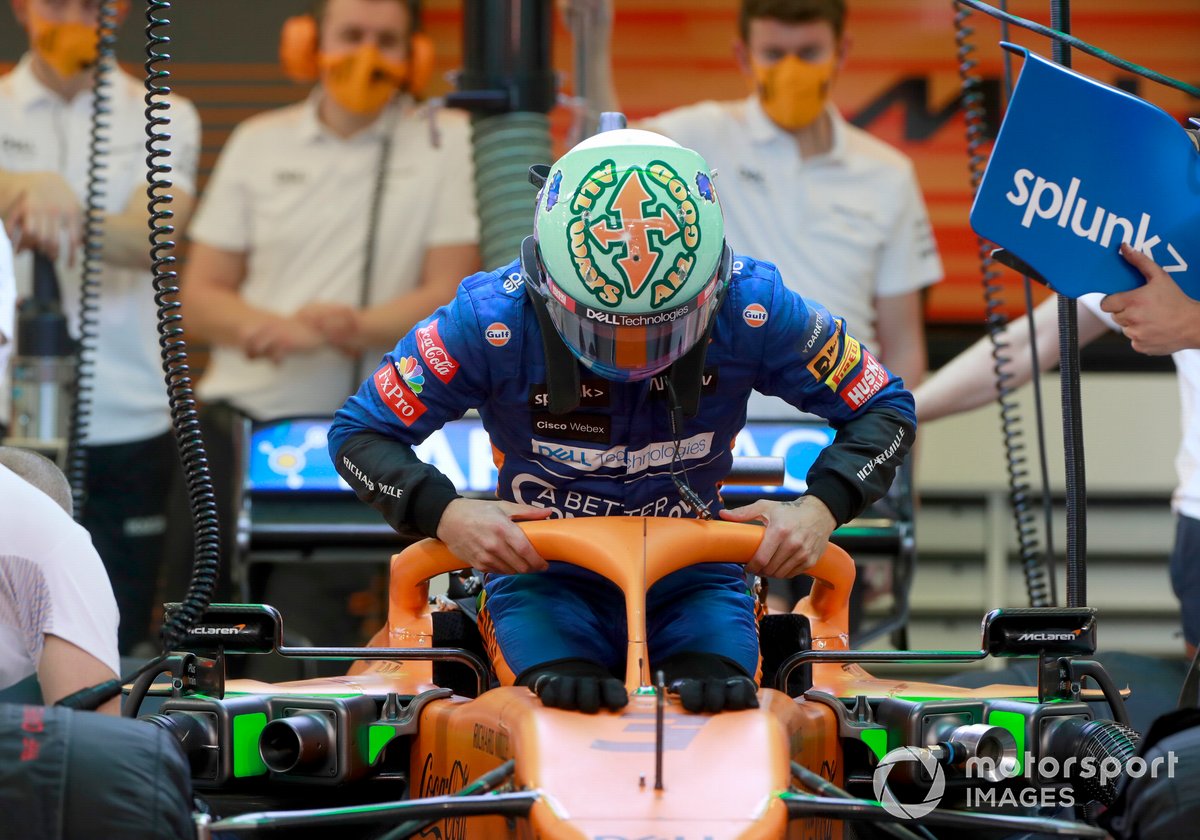 “I think that is one as well where I'm still trying to get on top of it and understand where the limit is of the car. But yeah, I think generally, like in the past couple of years, it looks like they've [McLaren] had a pretty good car on braking.

“So I think that once I'm up to speed, it should be a pretty good one. And hopefully we’ll see some good passes from me again. Some late ones.”

Although Ricciardo feels he still needs more time to adjust to the different characteristics of the McLaren car, he says one thing that has impressed him is how well the team itself works.

“I spent a fair bit of time at MTC [McLaren Technology Centre] in February, so I feel like I got that process done, as far as figuring out not only the names of people in the team but how they operate,” he said.

“They’re certainly a professional outfit. I think they’ve got some really good processes in place. They’re well structured, a lot of the meetings and that, and pretty efficient. It’s been good. I’m enjoying my time here.”