McLaren's Daniel Ricciardo has led the way in the first test session of the 2021 Formula 1 season, as Ferrari's Charles Leclerc caused a late red flag in Bahrain.

Ricciardo posted his best time just over the halfway mark during the four-hour morning session, setting a 1m32.203s on hard C2 tyres in his McLaren-Mercedes MCL35M.

The dusty and windy conditions caused several drivers to lock up their tyres, with Red Bull's Max Verstappen catching a spin as he came to grips with his revised Red Bull RB16B.

Despite the rough conditions, the morning session was relatively incident-free. Ferrari driver Charles Leclerc caused the only red flag with 10 minutes to go, parking his new Ferrari SF21 in the first sector after an apparent mechanical failure at Turn 4.

Earlier, Aston Martin's Sebastian Vettel had caused a yellow flag by grinding to a halt at the end of the pitlane during the second hour. 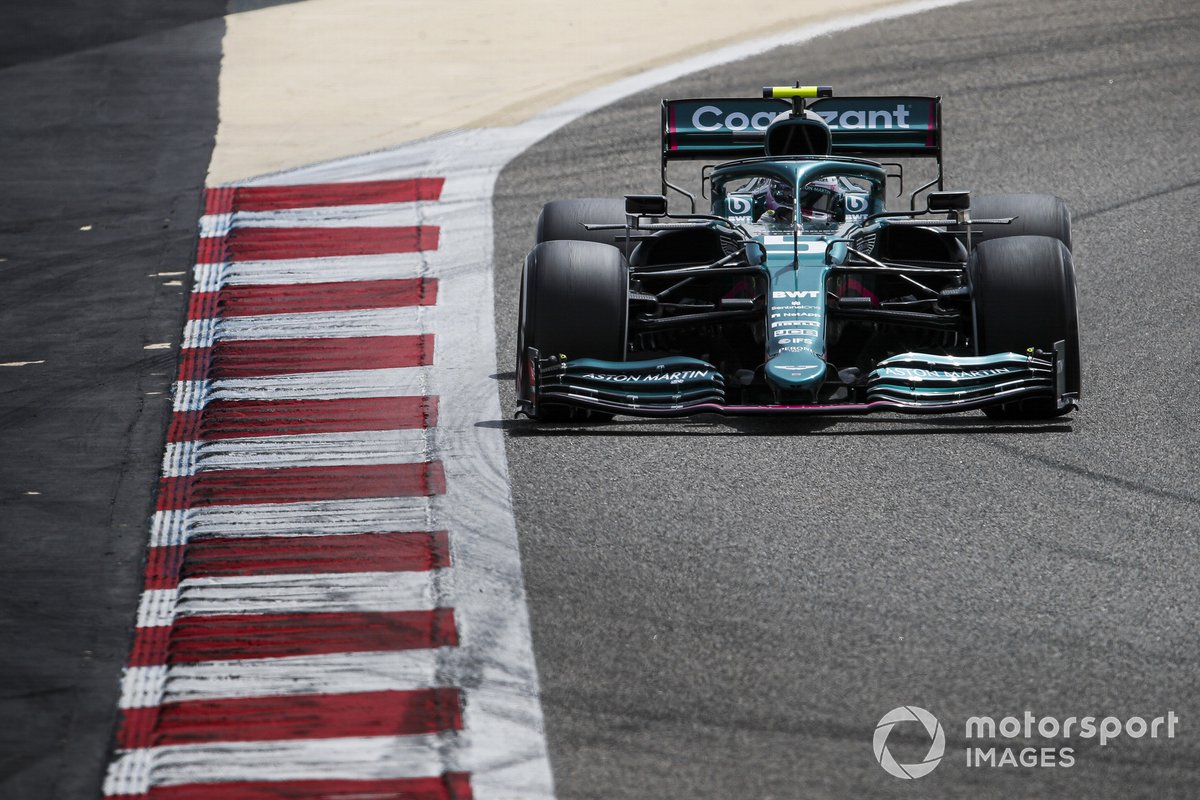 Valtteri Bottas was on morning duty for Mercedes but hit trouble on his out-lap with the W12 with a reported gearshift issue.

The Mercedes disappeared for a lengthy spell in the garage to perform a gearbox change, but Bottas managed to return to the track with 40 minutes to go of the four-hour morning session.

In the opening stages, Leclerc was the first driver to post a reasonable time with a 1m37.481s, soon bested by former team-mate Vettel's 1m36.367s in the Aston Martin AMR21 and then Raikkonen's 1m34.686s in the Alfa Romeo.

Alpine's Esteban Ocon and Verstappen further lowered the benchmark until Ricciardo grabbed the lead in the second hour with a 1m32.537s on medium C3 tyres.

At the halfway point, AlphaTauri driver Pierre Gasly briefly topped the charts with a 1m32.525s on C2 tyres, but Ricciardo immediately reclaimed top spot with a 1m32.203s just 0.028s ahead of Gasly and 0.042s clear of Verstappen.

Ocon posted the fourth-fastest time for the rebranded Alpine team some seven tenths down on Ricciardo.

Leclerc claimed fifth for Ferrari one second behind Ricciardo, closely followed by Raikkonen in sixth and Vettel in seventh. 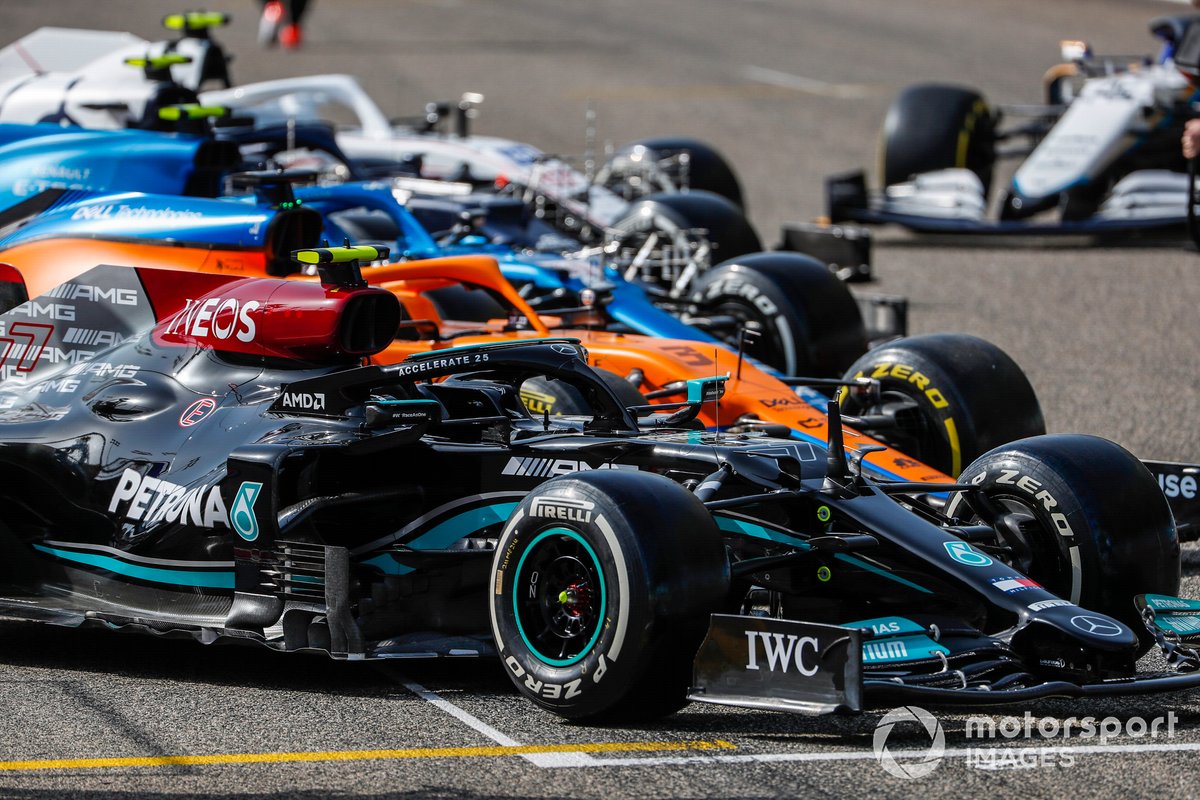 Williams test driver Roy Nissany finished in eighth place in the Williams FW43B, while Mick Schumacher ended up in ninth with a late timed lap in the Haas after a disrupted morning.

Haas had to park Schumacher to replace the Ferrari gearbox in the back of the VF21, limiting the German rookie to just 15 laps.

Bottas and Mercedes finished 10th and last, 4.647s behind Ricciardo, being restricted to just six laps after their early gearbox issue.

Gasly was the most productive driver of the bunch, leading the lap chart with 74 tours.

Testing continues at 15:00 local time for another four-hour session, although predicted sandstorms are expected to worsen conditions in the afternoon.

F1 teams get two more days of testing on Saturday and Sunday ahead of the season-opener at the same venue on the 28 March.

Promoted: How COVID will impact fans at races in 2021