Renault: Using bigger fuel limit in 2019 F1 is not a no brainer

For this season the fuel limit has been raised from 105kg to 110kg to try to encourage less fuel-saving and more aggressive racing.

However, not every race last season was fuel-limited and therefore some teams were not even using all of the previous, lower allowance.

Asked if it was a no-brainer to go 110kg or a disadvantage to have a bigger fuel tank and more weight, Budkowski said: "There were a number of races last year where people weren't taking 105kg, but were taking less.

"The disadvantage of carrying more fuel is you're slower because the weight of the car is higher.

"It's always a compromise between the quantity of fuel which allows you to push harder during the race but slows you down in terms of weight.

"There were a number of races where 105kg, filling the tank, wouldn't allow you to race properly and the amount of fuel saving teams had to do was significant.

"Couple this with some tyre saving and there were a number of races where drivers were really managing the pace rather than pushing the car." 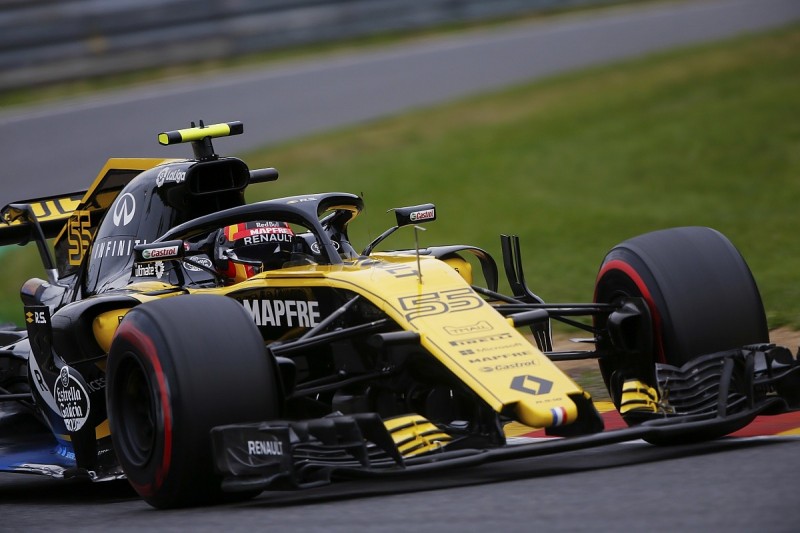 The extent to which teams and drivers had to reduce their pace at times in 2018 varied depending on the circuit and climatic conditions.

Several drivers hit out at both tyre and fuel restrictions, although the fuel limit increase and a more conservative Pirelli tyre range should help both elements this season.

Budkowski said: "The steps taken to increase fuel capacity should allow, on these specific races, the drivers to push as hard as they want to push.

"Couple with tyre choices that are more conservative than last year, there will be less tyre saving.

"The issue is we're going to have a lot of one-stop races - most of the races are going to be one-stop.

"But with drivers who can push on the tyres, rather than save them."