Renault believes it is "too late" to impose a Formula 1 engine freeze from the start of 2022, despite growing support for one from rival teams

With Red Bull eager for a stop to engine development being allowed from the end of next year so it can take over the Honda engine project, talks have been held between teams and the FIA to discuss the situation.

And while Ferrari has indicated that it would be willing to accept a freeze if a new engine formula is brought forward to 2025, Renault says the situation is not so clear cut.

With the French car manufacturer's own push for a freeze from 2022 having been blocked by Red Bull last year, it has invested heavily in developing an all-new engine for that season.

While it is not totally against the idea of a freeze ahead of new engine regulations coming in, it says the programme it has mapped out for powerunit development over the next few years would not work if a freeze happened before the start of 2022.

"We're not opposed to this as long as it's the right calendar," said Renault executive director Marcin Budkowski. "So the regulations as they are set today, until they are changed, is with severely restricted development from 2023.

"It's almost akin to a freeze, because there's no more development allowed on ICE and ERS from 2023 and a new set of regulations is coming in 2026.

"I think there's a lot of talk about anticipating these regulations by one year, which I think for Formula 1 can make sense if we find the right set of regulations, and potentially a better set of regulations than now. And then I'd say you have to freeze at some point in 2022. 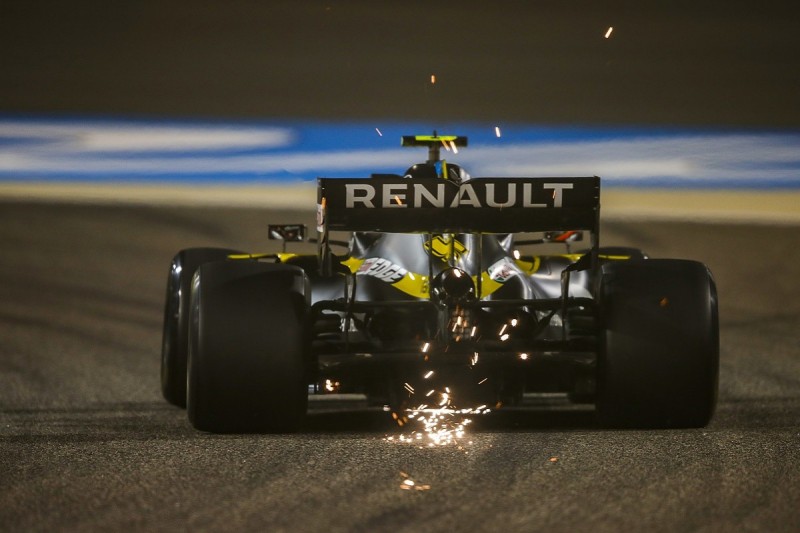 "However, you know, we can't say now we're going to freeze from 2021 for example, it's too late. You know, we've been engaged [in development and] engine programs have a certain life cycle."

Renault does not see why it should have to change its own development timetable to suit what Red Bull and Honda need, when it was its competitors' decision not to want an engine freeze before.

However, Budkowski says that Renault is open to finding a compromise, especially relating to the timing of the new engine rules.

"We've pushed before to freeze early," he said. "The decision of the sport was not to freeze early. Now we've invested time and effort into a new specification of engine.

"We have to find a compromise as long as it's a reasonable compromise. That's our position and to be honest, it's been consistent throughout.

"So let's make some compromises if you want to the regulations, but not only because suddenly Honda decided that it was too expensive to do a Formula 1 engine - even though they were not of this opinion before.

"But also because it's the right thing for the sport. So let's find the right engine formula for the future, and the right time to introduce it."