Renault engine chief Remi Taffin has welcomed Formula 1's engine freeze for 2022, saying it can fast-track some of its original plans for 2023.

F1 announced in February that it would be going ahead with a proposed engine freeze next year, halting development for three seasons until the next generation of power unit arrives.

The decision paved the way for Red Bull to establish its own power unit division, taking over Honda's engines upon its F1 exit to ensure there were still four separate suppliers on the grid.

F1's power unit suppliers welcomed the move as a cost cutting measure, and are now working on finalising their engine developments ahead of the freeze, effective from the first race of 2022.

Speaking about the impact of the engine freeze on Renault's engine plans, Taffin revealed that the French manufacturer was able to simply bring forward its planned developments for 2023 to beat the freeze in '22.

"The decision we have made back in 2020 was driven by the fact that we would actually put everything on '22, having in mind that we would have another revolution in '23.

"We could make the best out of the new baseline we had for '22, which is now not the case anymore, because we haven't got '23.

"But actually we're quite happy. We can have actually a big push for '22, so we are even pushing further forwards some of the evolution we had in '23 into '22.

"It's been a different game, but all in all if we look at the long game, I think that's not a bad decision we had a year ago." 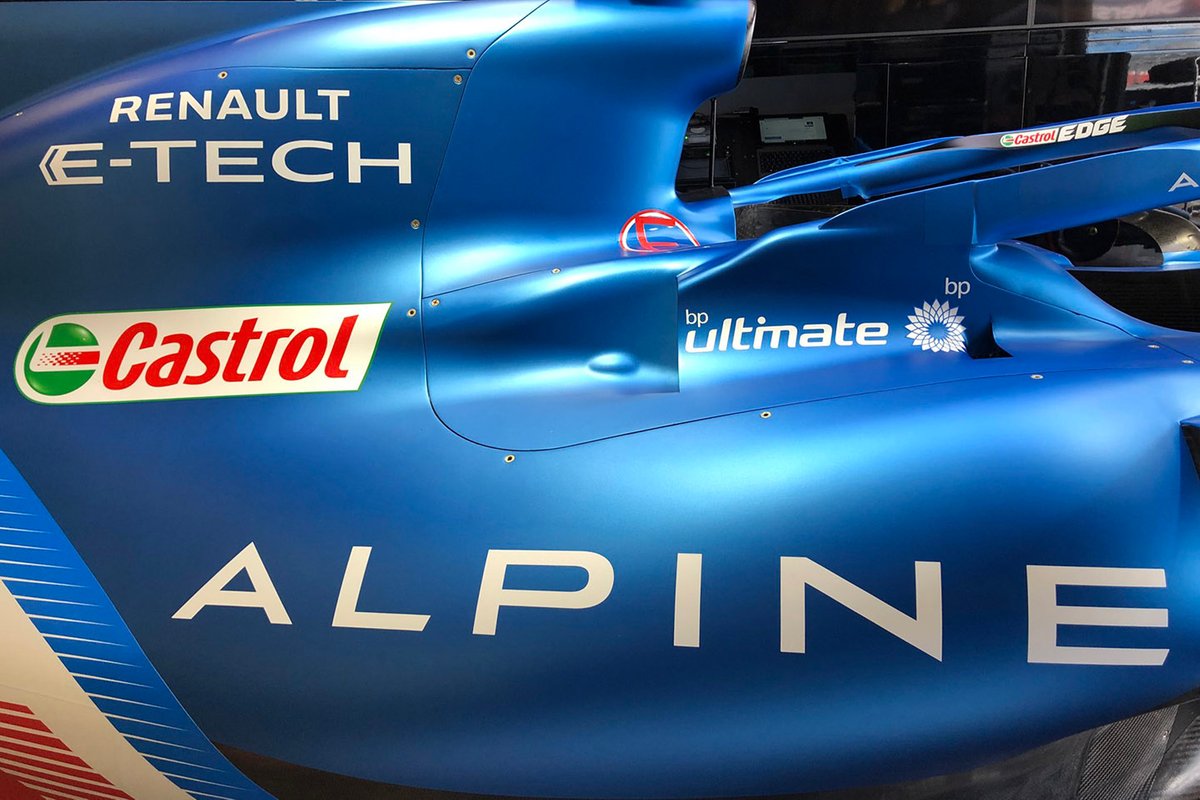 Renault has already revealed it is evaluating a switch to Mercedes' concept of a split turbo and compressor on its power unit for 2022, having delayed the introduction of a new design to next year.

Only Alpine will race with Renault power units this year after McLaren's switch to Mercedes engines at the end of last year.

After power unit development was frozen during the 2020 season in the wake of the COVID-19 pandemic, Taffin explained how Renault had introduced the updates it planned last year over the winter.

"We implemented the modifications we forecast for last year mid-season into this year," Taffin said.

"So it's more of an evolution that we would have in season at races rather than over winter. And obviously we had then put our focus on '22, but at the same time we did over the winter the validation of our '21 engine, which is an evolution of last year one.

"We're basically set up for race one. And I'm hoping that what we've done is enough to preserve the reliability we got last year, which proved to give us a good baseline and obviously a bit more performance from the evolution I just mentioned."