Red Bull took up its option on Sainz to keep him at Toro Rosso ahead of the Austrian Grand Prix, which means he is committed to another two years at the main team or its sister Toro Rosso outfit.

Rumours emerged over the British Grand Prix weekend that Renault was putting together a deal for Sainz to replace Jolyon Palmer from the next race in Hungary.

Those were angrily dismissed by the Renault team management, which felt compelled to tell Palmer on the morning of the Silverstone race that his seat was safe.

Red Bull team principal Christian Horner also rubbished talk of Sainz switching teams, but made it clear that there could be scope for a deal to be done in the future that would release the Spaniard from his contract.

"Nothing has changed," said Horner. "Carlos Sainz has a contract with Red Bull Racing.

"There are two years left on that. We value him as an asset, and an asset has a value.

"So if there was a desire for another team to have him or for him to go anywhere else, something that has a value has to have a price attached to it.

"If somebody was prepared to make an offer of course we would consider it.

"But it would have to have a significant value attached to it, because we have invested in Carlos significantly.

"We have taken him from Formula BMW to F1, and you are not just going to give an asset away."

When asked if he had any offers on the table for Sainz right now, Horner said: "No." 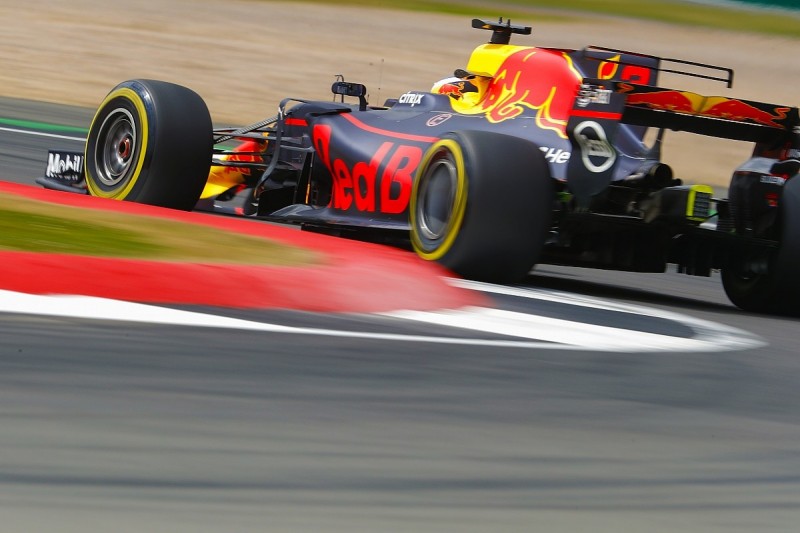 While Horner said the outfit would consider offers for Sainz, he added rival teams would be wasting time trying to lure away senior team drivers Max Verstappen and Daniel Ricciardo.

"They are totally locked in, and there is no price that would be high enough for those two," Horner declared.

Ricciardo's current contract runs until the end of 2018, while Verstappen has options that extend in to 2019.

Horner said there was no rush to try to extend either of those deals.

"Daniel is out of contract, he will have completed the fifth year of his contract with us and I am sure we will start to talk to Daniel a little bit closer to 2019."

The real reasons a London GP is a pipedream