Pirelli is adamant that Red Bull will gain no headstart in its preparations for 2014, despite taking part in a development tyre test at Barcelona next week

Red Bull is providing a 2011 chassis so Pirelli can conduct some preliminary work for next year's rubber.

The test will take place on Wednesday and Thursday, with Sebastien Buemi and Daniel Ricciardo participating.

Although getting an early idea of the 2014 tyres could prove to be an advantage for any team, Pirelli says that Red Bull will not benefit because it will not get any access to data - or even know what tyres are being run.

Pirelli motorsport director Paul Hembery told AUTOSPORT: "There won't be anything for them to gain. They won't know what they are testing - and they won't have a clue what tyres they are running."

Red Bull team principal Christian Horner also made it clear that the test was being run for and by Pirelli, although it would be a help for Ricciardo to get some more mileage with his future team.

"Pirelli approached all of the teams to see if they would be prepared to supply a 2011 car to conduct some 2014 tyre testing, so we have made a car available to Pirelli," he said.

"I am not sure if any other teams will be testing there as well. Sebastien Buemi our test driver will be driving on Monday and Daniel Ricciardo will probably drive on another.

"It will be an opportunity for him to familiarise himself more with the team, but it is very much a Pirelli test. We have provided a car that we use for the running show car events that we do around the world, and the run plan will be dictated by Pirelli."

When asked about the colour of the helmets that will be used, after Mercedes' Lewis Hamilton and Nico Rosberg ran with plain black helmets in their now infamous secret test, Horner said: "There will be no black helmets! The helmets will be in the drivers' colours." 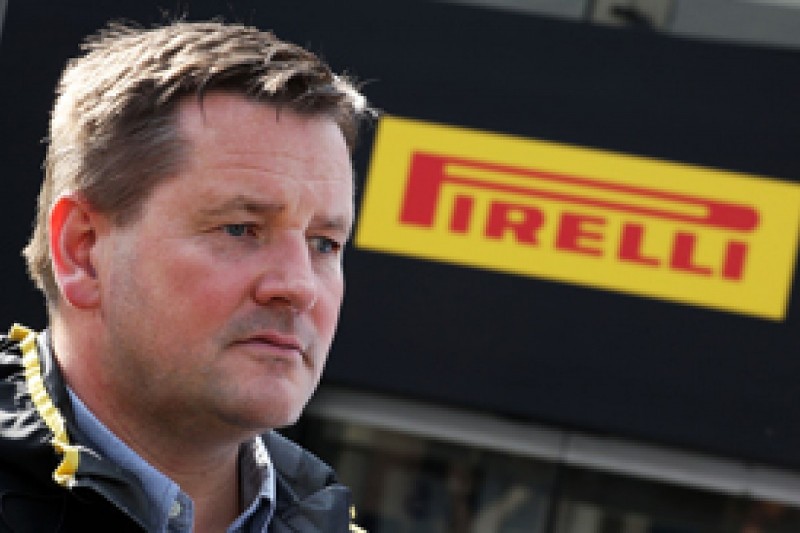 In the wake of that matter, Pirelli has sought assurances from the FIA that Red Bull's use of a 2011 car is OK.

"It was something that we offered to all the teams," said Hembery.

"It went to the FIA and we have got a letter saying it is OK, as we obviously wanted to make sure that everything was done correctly to avoid any other misunderstandings."

Ferrari knows my worth, says Felipe Massa as 2014 verdict looms