The test is the only opportunity for drivers that are changing teams to gain on-track experience with their new squads before 2019 testing kicks off in February next year.

Testing for new teams is likely to simple for the moves involving Charles Leclerc, Pierre Gasly and George Russell.

But in other cases, such as Ricciardo's swich from Red Bull to Renault, contracts complicate the situation. In this instance, Red Bull has turned down Renault's request to make him available.

"I'm not allowed to test," said Ricciardo. "I can't drive for Red Bull and they won't let me drive for Renault. So, it's okay. I can have a holiday."

"He's under contract past that date, so he won't be doing the test," Horner told Autosport.

"There was a question, 'Is he available?', [and] it's very clear that he's not, so it's very simple.

"They just asked what his availability was, and he's not available. He's still got obligations to tidy up until the end of his contract."

Sauber is still hoping that Ferrari will give Kimi Raikkonen permission to do the Abu Dhabi test with the Swiss outfit.

"We will have to discuss the point," team principal Fred Vasseur told Autosport. "It makes sense for us, I think it make sense for everybody.

"For every single team it makes sense to have the feedback from the next driver. We will discuss, we are not in a rush. We can discuss in Abu Dhabi."

Antonio Giovinazzi will drive for Sauber in the single-team Pirelli test that follows the Mexican Grand Prix next weekend. 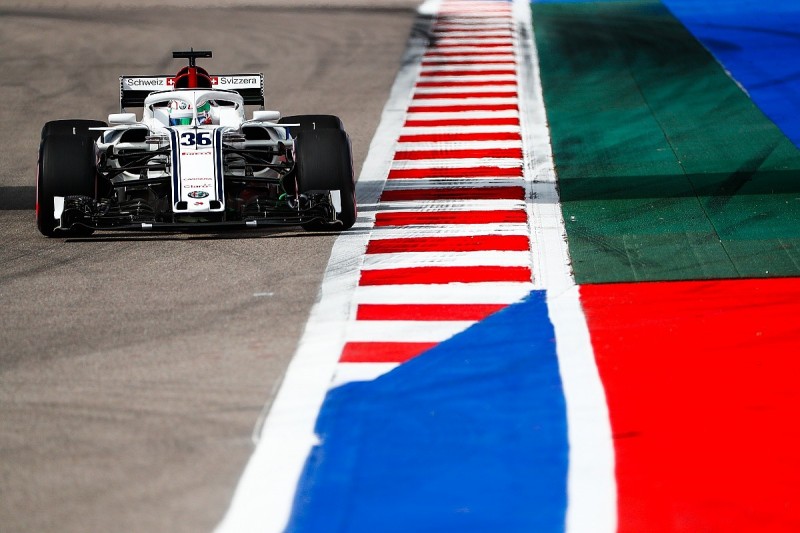