Both of Red Bull’s F1 squads changed drivers this season, with the main team taking Sergio Perez as Max Verstappen's team-mate, and AlphaTauri slotting in Yuki Tsunoda alongside Pierre Gasly.

Although Perez has had a harder time than he expected in adjusting to the unique characteristics of the Red Bull F1 chassis, his bosses have been impressed with his team work and the fact he has played a valuable supporting role to Verstappen.

Amid growing indications that Red Bull will elect to keep Perez for another season, because it sees little reason to move Gasly from the strong team leader role he is fulfilling at AlphaTauri, Horner has hinted that he sees no reason to change things right now.

He says that Red Bull did the right thing in looking outside its young driver programme at the end of last year, and feels Perez has proved his worth.

“Our view has always been to give youth the chance and I think Red Bull, more than any other team, has done that,” said Horner.

“But occasionally, you need to step out of the programme.

“Pierre is doing a fantastic job at AlphaTauri, and is still very much a Red Bull racing driver, so we're in a good place.” 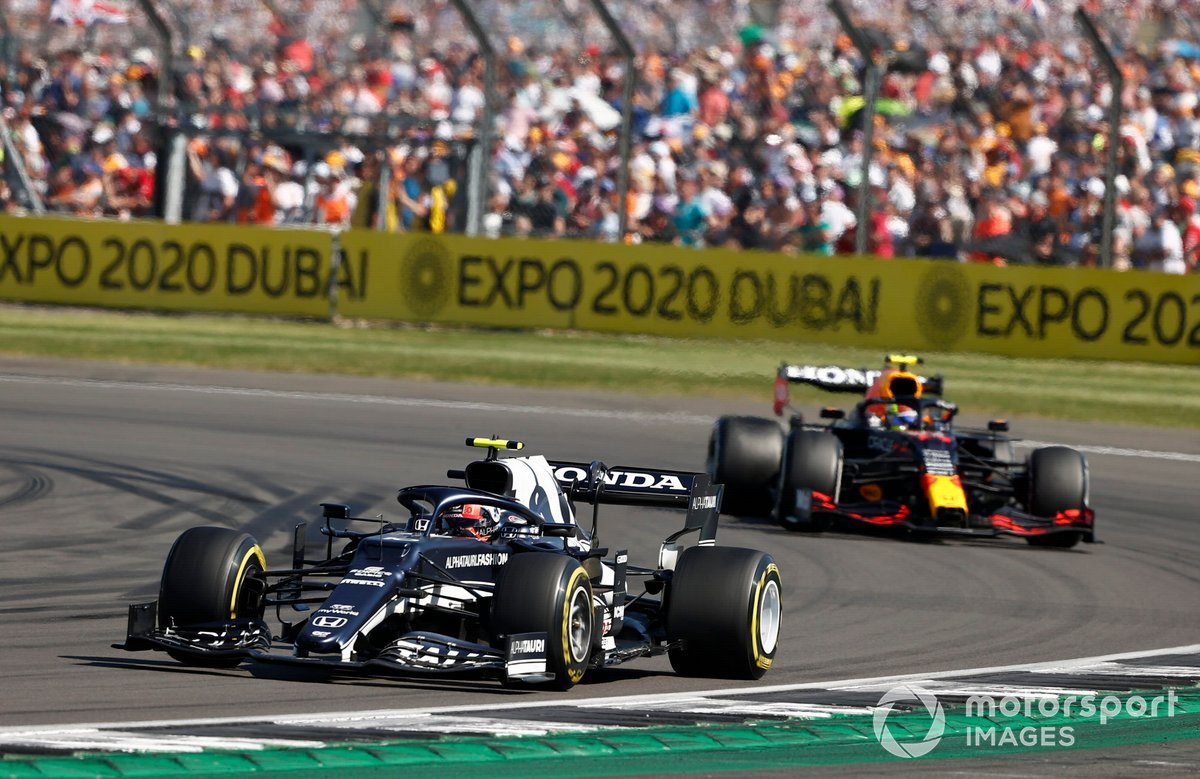 Perez’s biggest difficulty this season has come from being able to extract the maximum pace from the car in qualifying.

However, Horner says the Mexican has delivered what’s been needed in being a disruptor to Mercedes, and picking up the pieces when Verstappen has had a bad day.

“I think Sergio has delivered the role that we've been hoping for,” said Horner.

“You saw that in Baku when he picked up a victory on the day that he was able to put Lewis under pressure.

“He’s been collecting those constructors’ points, and playing the team game, as we saw at the French GP. He's a great team player and we're very happy with the job he's doing.”