Webber's campaign has been blighted by a series of poor starts and, at Spa-Francorchamps on Sunday, his afternoon was hampered when he had another poor getaway from third on the grid.

Christian Horner, the Red Bull team boss, says the clutch issues are inexcusable and highlight a potential chink in the team's armour that could prove costly as it bids to seal a fourth consecutive world championship title.

"We approach each race as they come, we try to get the best out of the car, we keep pushing in all areas - but there are things we need to improve," said Horner.

"We particularly need to address the start issue with Mark, and have to get on top of that. It has cost us too many points so far."

Horner said that Webber's poor start in Belgium was down to the clutch not working as expected.

Once Webber had dropped down the order there was very little he could do to recover.

"We had a clutch that under delivered and created a horrible start for Mark," explained Horner. 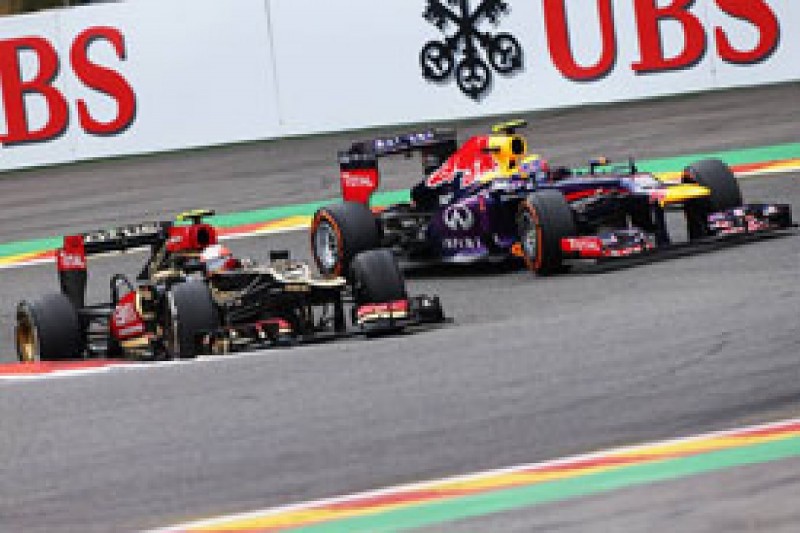 "That compromised him into the first turn and then you are on the back foot from there.

"Fernando [Alonso] got a run on the down hill into Eau Rouge and, after that point, the race became fairly static.

"It was only Fernando who made progress from that point onwards.

"We could close up, but we didn't have enough straightline speed at the end of the straight and we lost ground in the dirty air of the middle sector."