Red Bull has not ruled out Alex Albon’s move to Williams being the precursor for a potential technical or engine partnership between the Formula 1 teams in the future.

Following weeks of discussions, Red Bull has helped pave the way for development driver Albon to make his F1 return with Williams next year by releasing him from contractual ties - although a statement said it retains a relationship with "future options".

As Red Bull prepares to take over from departing engine partner Honda, building up its own powertrain division with hires poached from Mercedes, there has been speculation that the Albon deal could be a first step in closer ties with Williams going forward - the team seemingly open-minded on its long-term plans thanks to the fresh investment from new owners Dorilton Capital.

Speaking at the Italian Grand Prix, Red Bull team boss Christian Horner said that his company’s focus is currently on supplying its own team and sister squad AlphaTauri from next year.

But as F1 prepares for all-new engine regulations from 2026, he suggested that the door was open on something happening longer term.

“Obviously we don't have an engine facility yet," explained Horner.

“We're busy building that and we've got enough on our plate supplying two teams at this point in time.

“But, of course, when new regulations are on the horizon, you can never say never in the future."

The deal to get Albon in the Williams is the first time in a decade that Red Bull has looked outside its own team and AlphaTauri to place one of its affiliated drivers, with Daniel Ricciardo making his mid-season F1 debut at HRT in 2011 alongside former Red Bull driver Vitantonio Liuzzi. 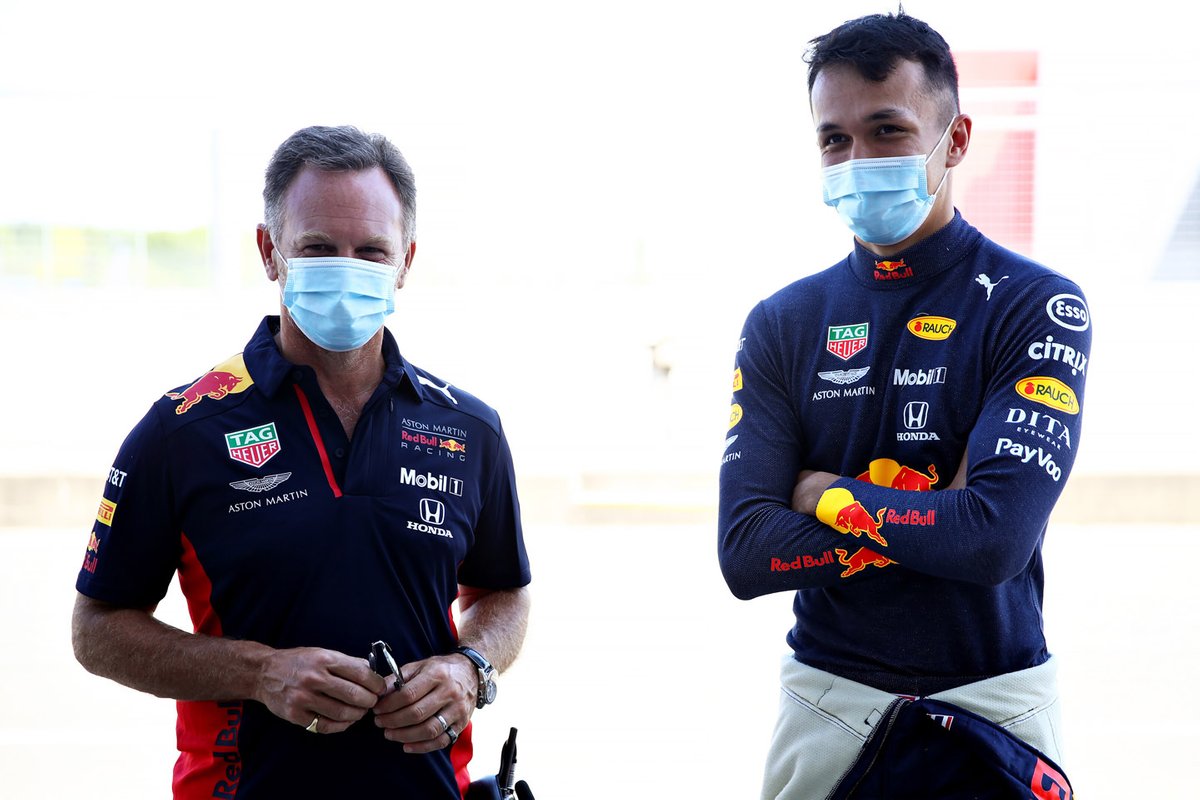 Horner said that Red Bull would miss Albon’s input, but said it would continue to work him hard as it pushes on with its 2022 car development.

“We will miss him because of his experience and his work ethic," he said.

“His work rate over the next three months will be significant."