Red Bull thinks it will be a “massive ask” to win all the remaining Formula 1 races this year, despite its car being so dominant.

Max Verstappen looks almost certain to wrap up the F1 drivers’ championship in the next few races, with his first opportunity coming at the Singapore Grand Prix if he wins and title rivals Charles Leclerc and Sergio Perez do not score heavily.

Verstappen has won 11 races this season so far, including the last five in a row, and only needs three more victories from the remaining six races to beat the record for the most triumphs in a season currently shared by Michael Schumacher (2004) and Sebastian Vettel (2013).

With Verstappen's RB18 car looking to have a clear edge with its tyre degradation characteristics, there is the possibility for the Dutchman to round out the campaign without being beaten again.

F1 makes its first visit to Singapore since 2019 next time out, before making its first post-pandemic trip to Suzuka, then taking in the Circuit of the Americas, Mexico City, Interlagos and the Yas Marina Circuit in Abu Dhabi.

Lewis Hamilton, who is chasing his first F1 win of the season, has already admitted that it would take luck for Mercedes to overcome the pace advantage Red Bull has right now.

“We have to be realistic, that Red Bull is almost unbeatable,” the Mercedes driver said after the Italian GP.

“We have not caught them, we don't have upgrades coming to overtake them. And so it's going take some fortune going our way.”

Red Bull team principal Christian Horner is more cautious about the team’s chances, as he reckons the variety of different tracks coming up on the calendar will make things tricky – but not impossible. 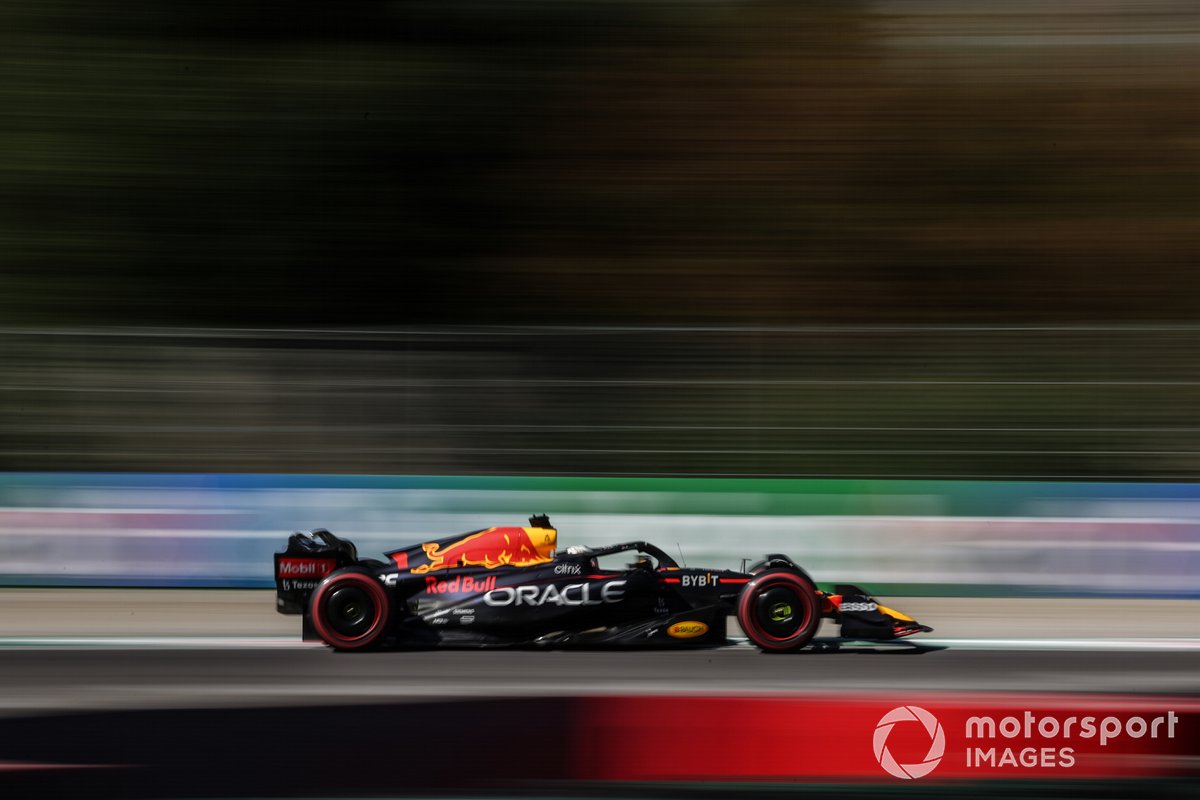 Asked by Autosport about the potential to win all the remaining races of the campaign, Horner said: “That's a massive ask and [there is] some huge variance of circuits.

“Singapore compared to Monza, it's got the most corners on the calendar. It's bumpy, it's a street track, so it's a much different challenge.

“We're in a great position in the championship. But we're going to attack every race and do the best we can, then the points will take care of themselves.

“But you know, we've been quick at Spa, Zandvoort, Monza and Budapest even. So on a variance of circuits, the car's performing really well.”

Red Bull’s straightline speed advantage will not deliver as much of an edge in lap time in Singapore, where both Ferrari and Mercedes are more confident about their chances.

Horner reckoned that on paper it would be perhaps its most difficult challenge out of all the remaining grands prix.

“It should be one of the harder races I would say,” he said.