Verstappen and Gasly both dropped down the order during the wet standing start at Hockenheim after suffering excessive wheelspin when they tried to get going.

Red Bull team principal Christian Horner described their getaways as "horrible" and said it was important the outfit looked into detail about what went wrong.

Asked by Autosport if the start issue was a mapping problem from either Red Bull or Honda, Horner said: "I think it was a mapping issue.

"I think it's a numbers thing we did on our side that we need to work with Honda to try to fix.

"It could be similar to Austria, so we need to understand what we're doing to cause that situation." 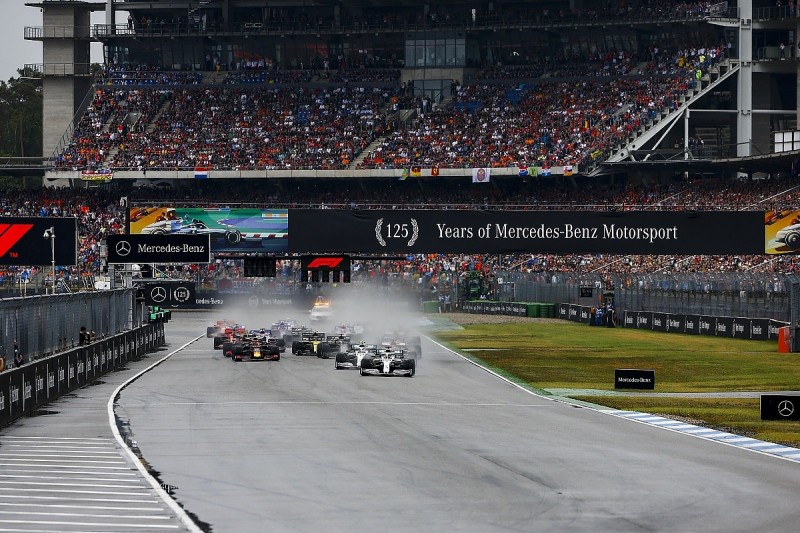 Gasly reckoned that his getaway from fourth on the grid was even worse than that of Verstappen ahead of him.

"Just a lot of wheelspin," he said ."It was the same on all the gears, so we need to analyse a bit more.

"I saw Max had a poor start, and I had an even worse one behind him."

Verstappen recovered to win the race, while Gasly retired as a result of a late incident with Alex Albon.

Promoted: How Valtteri Bottas plans to fight back