Red Bull was found guilty in October of having breached last year’s cost cap limit. It was handed a $7 million fine and given a 10 percent reduction in wind tunnel time as a punishment.

Many of Red Bull’s rivals had wanted much stricter sanctions laid down, but Sulayem thinks the FIA handled matters in the right manner, especially with cost cap rules being in their infancy.

“We learned a lot and a big review is going into it,” he said, when asked by Autosport if he felt the cost cap punishment given out was enough of a deterrent.

“Who knows in the first year what is going to be the outcome? We didn't even expect it.

“If you look at the other teams, they will say we have been light on them [Red Bull]. And the penalty? Some of them want them to be hanged and they want to see blood. And the [guilty] teams themselves see it as huge on them. So where do you draw that?

“I mean, we have to be fair also. Do we want to get rid of them or we want them to be straightened up and not do it?” 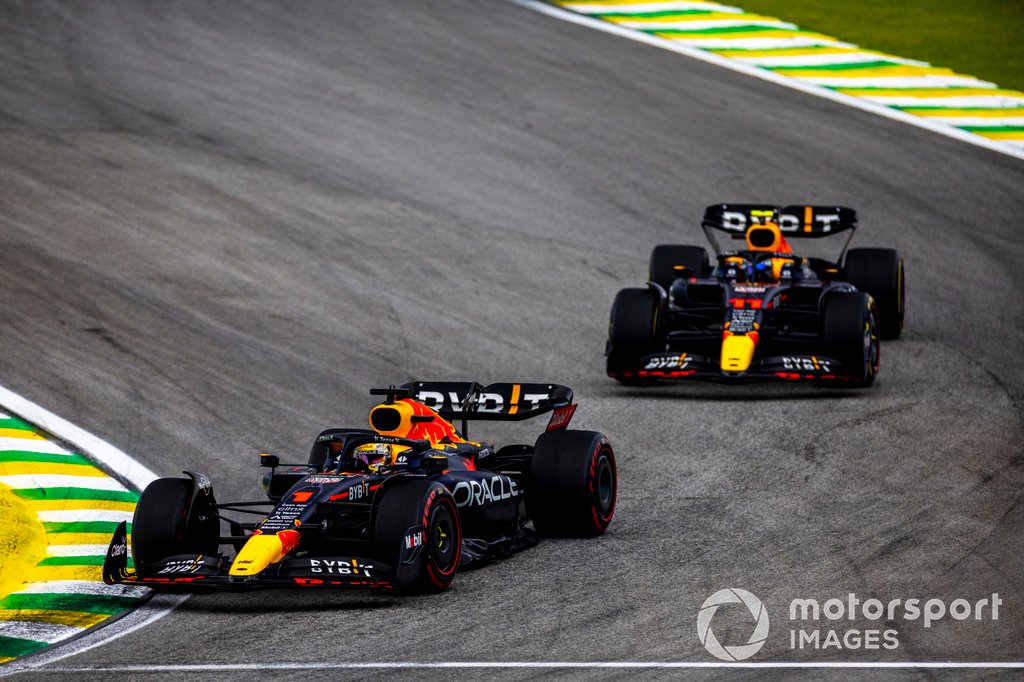 One aspect that Sulayem does want to see handled much better next year is the timing of cost cap investigations – with him suggesting that letting matters drag late in to the year is not ideal.

“The only thing I would say is what we did in September/October, it should be done early,” he said. “But as the first year, we learned a lot from it. And we're still learning. So it is better to come in May; not in October.”

Sulayem also suggested that the FIA was bolstering its personnel numbers to help better police matters, both on the financial regulations and other areas.

“If you don't have the manpower and the proper people to police it, what's the use of having this regulation? I believe that there was a balance between finance and also the sporting penalties there.”