In an exclusive interview with AUTOSPORT, Horner argued that overshadowing Webber throughout their time at Red Bull together was a bigger achievement by Vettel than many accepted.

Since they were first paired at Red Bull in 2009, Vettel has won 29 grands prix and three world championships, while Webber's tally is nine race victories.

Asked what he would say to anyone who still doubted Vettel, Horner replied: "I think that's very disrespectful to Mark Webber, because we run two cars and Mark is a good race driver, a very good race driver.

"There are always going to be people that have opinions, particularly some of your opponents.

"I think it is without any shadow of a doubt that Sebastian is most definitely the real deal."

Horner acknowledged that there remained some scepticism over where Vettel ranked among Formula 1's all-time greats.

He hopes history will prove that the current era was superb for F1 and that for Vettel to achieve his success against fellow world champions Fernando Alonso, Lewis Hamilton, Kimi Raikkonen and Jenson Button was an incredible achievement. 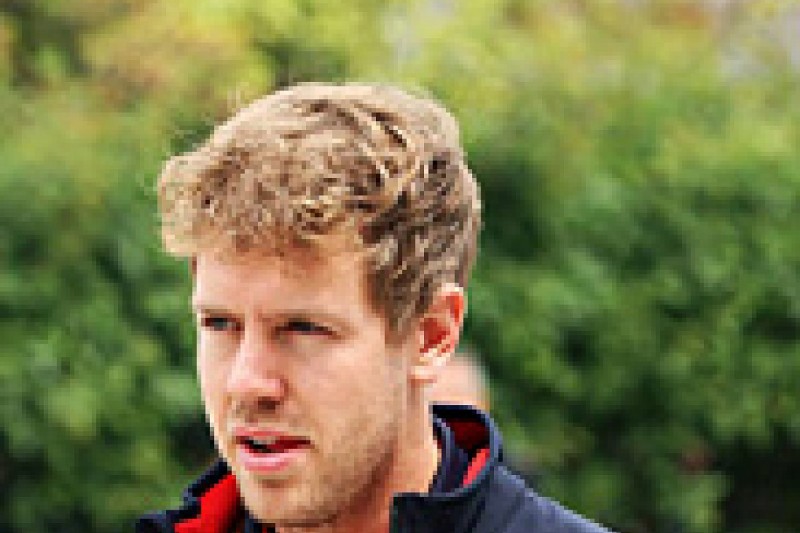 Vettel needed to do to earn F1 legend status.

"He can only do what he can do, he can only do his best and I think the fact that he has achieved so much at such a young age is quite remarkable. He will continue to get stronger.

"It's that halcyon period at the moment in Formula 1, you've got Alonso, Hamilton, Raikkonen, Button, Webber... you have some very strong drivers out there.

"He has achieved what he has in a formula where everyone has the same tyres and most of us can't go testing. It's a much more level playing field.

"That, in effect, makes it even more impressive.

"If we had the best car, we would have finished 1-2 in all the races and in each of the world championships, but we haven't."