Red Bull's aerodynamics chief Peter Prodromou is closing in on a deal to join McLaren, but his potential new bosses may have to wait until 2015 to get him

Just a week after McLaren team principal Martin Whitmarsh hinted at a major staff signing for his squad, a report that first emerged in respected German publication Auto Motor Und Sport suggested that Prodromou had been convinced by McLaren to return to the Woking outfit.

The news has not been confirmed by McLaren, and senior Red Bull sources insist that Prodromou remains under contract until the end of 2014 and will not be released early if he wants to leave.

However, it is understood that advanced negotiations with McLaren have taken place regarding his future and an agreement is in place.

Red Bull insists that Prodromou's future remains open and it will be happy to working with him if he does not complete the move.

A team spokesperson said: "Peter Prodromou has worked with Infiniti Red Bull Racing for a long time, he's a valuable member of the team and there's some considerable time remaining on his current contract with us.

"We would be very happy to continue working with him in the future, He's part of a very strong technical team, led by Adrian Newey."

Prodromou knows McLaren well, having been its chief aerodynamicist until 2006 when he was lured to Red Bull by chief technical officer Adrian Newey.

He and Newey had worked together closely at McLaren, and the pair helped create a formidable partnership at Red Bull - with the team set for its fourth consecutive Formula 1 world championship title. 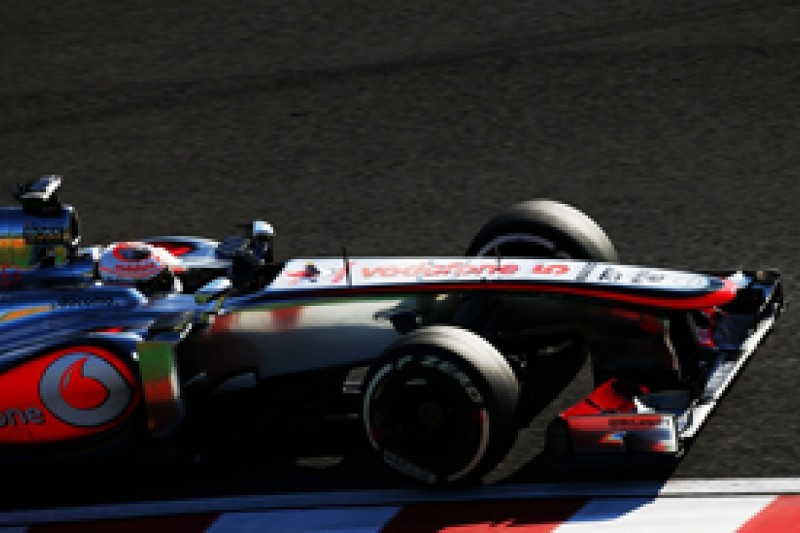 Whitmarsh had suggested that in the wake of a disappointing 2013 season the team was looking at how to boost its technical structure.

"We have been recruiting in the technical team, strengthening that quite a lot actually," he said in Korea. "There have been quite a few new starters this year.

"There are some yet unannounced that will be headline grabbing when they are announced, so there are things going on clearly.

"We have to look at ourselves as a team, from the top of the management all the way through to our technical team, to make sure we can return to winning ways as quickly as possible."