The Racing Point Formula 1 team has been reprimanded, docked constructors' championship points and fined 400,000 Euros after the FIA upheld Renault's protests against its brake ducts 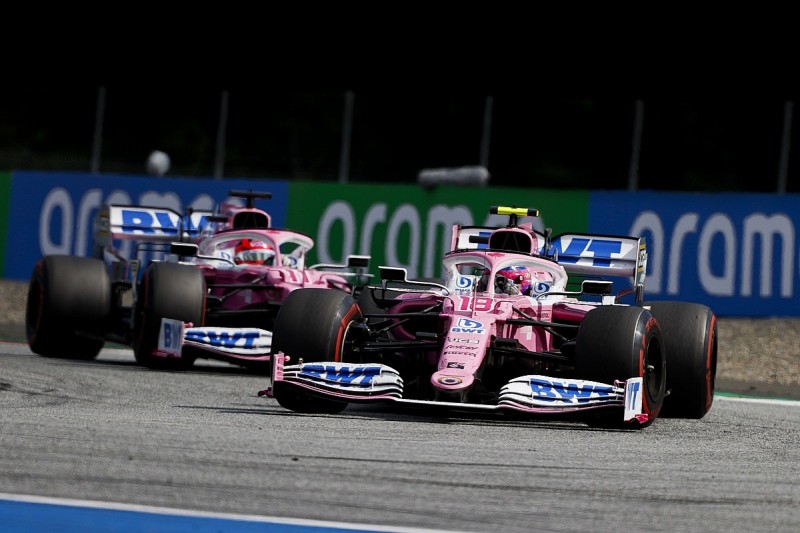