As Autosport launches the latest episode in its Race of My Life podcast series, we look back to the 1963 German Grand Prix, which the late John Surtees picked as the greatest drive of his unique career

"I think when you try choosing your best race, it's less important what happens in the race and more important when it happens, what time in your life, and what the subsequent effects are. So, from that perspective, nothing beats my first grand prix win in Germany in 1963.

"The 156 Ferrari was a bit of an antiquated car. The '62 car had been a disaster for the team because they'd put most of the budget into the Le Mans 24 hours programme so F1 was a bit of an afterthought.

"The team were down, in the same way that [bike outfit] MV Agusta had been when I joined them in '56. It was very Italian, very emotional." 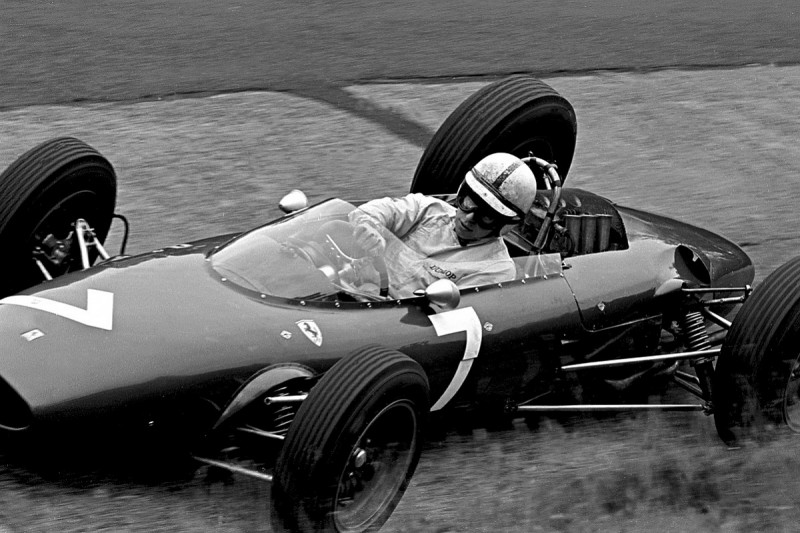 "Mauro Forghieri, who had just come into Ferrari that season as head of the technical side, and I did some rejigging and got it working to an extent.

"There were, I think, a couple of better races I've driven - but this one, because of all the emotions that were going on, is the one that stands out the most"John Surtees

"The problem was that the six-cylinder engine was a bit fragile, so you couldn't rev it to where the power band was - you always had to stay a bit below it.

"That wasn't ideal for most tracks, but it was perfect for the Nurburgring because the car was very driveable, just like the Lola I'd nearly won the same race in the year before.

"Plus I'd won the 1000km race there about six weeks earlier (pictured below with co-driver Willy Mairesse) and had won there on a motorcycle in the past, too."

"I lined up second on the grid for the '63 GP. After a good fight with Jim Clark and Richie Ginther on the first lap, I got ahead and controlled the race to the flag." 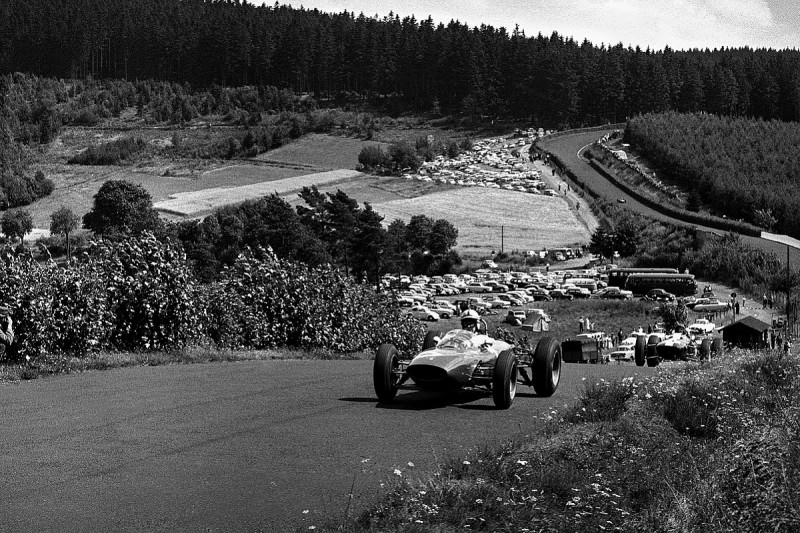 "I was delighted because it was my first win in F1, and it broke the Ferrari curse at the time. I didn't have a good relationship with the team manager, Eugenio Dragoni, but even he was smiling.

"Then, back at Maranello, there was the reception from Mr Ferrari. He was the big, old play-actor, but even behind the dark glasses you could see he was beaming and he gave me a huge hug.

"There were, I think, a couple of better races I've driven, even races I didn't win.

"But this one, because of all the emotions that were going on, is the one that stands out the most."

Downsizing F1 team may lead Mercedes into other categories