Race of my life: Jackie Stewart on the 1973 Italian GP 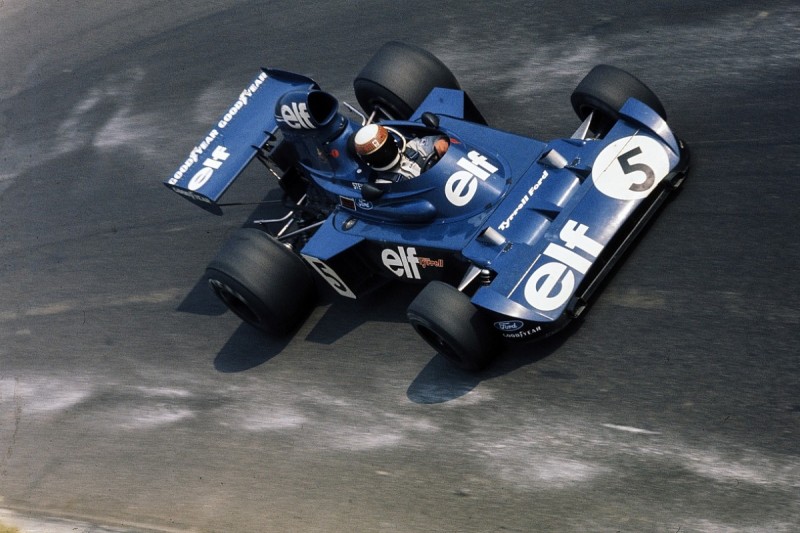 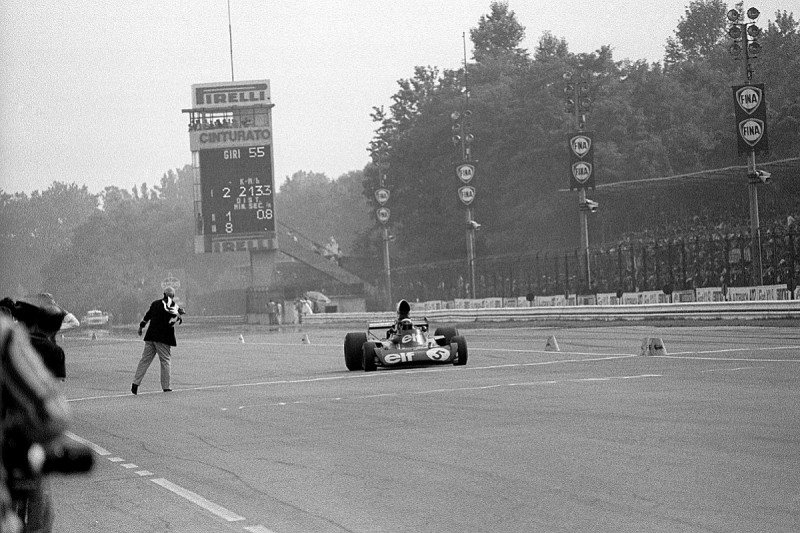 Why the reversed-grid races proposal won't go away