How quickly things can change in Formula 1. Ferrari's Sebastian Vettel should have been heading to the Malaysian Grand Prix having taken back control of the fight for the world championship, but instead he trails Mercedes rival Lewis Hamilton by a huge 28-point margin

That's the largest points difference we've seen between F1 2017's two main protagonists all year. Back in May, Vettel led Hamilton by 25 points after beating team-mate Kimi Raikkonen home in a Ferrari one-two at the Monaco Grand Prix.

It took Hamilton seven races of hard grind to turn that deficit around, and now there are only six left for Vettel to attempt similar.

Singapore should have arguably been Ferrari's strongest race of the season bar Monaco. Vettel said he didn't really know what happened in the split seconds that led to the disastrous startline crash that took him, Raikkonen and Red Bull's Max Verstappen out of the race.

But what Vettel does know is that he should have won that race easily under normal circumstances, and now has a mountain to climb if he is to deny Hamilton a fourth title, and claim a fifth crown for himself.

Vettel's aggressive defence of the lead after a slow start from pole in Singapore was most likely born from desperation. Ferrari does not have the quickest car at most circuits, despite what Hamilton often claims, and Vettel knew he needed to absolutely maximise his result at a place where Ferrari was unquestionably strong, and Mercedes particularly weak. 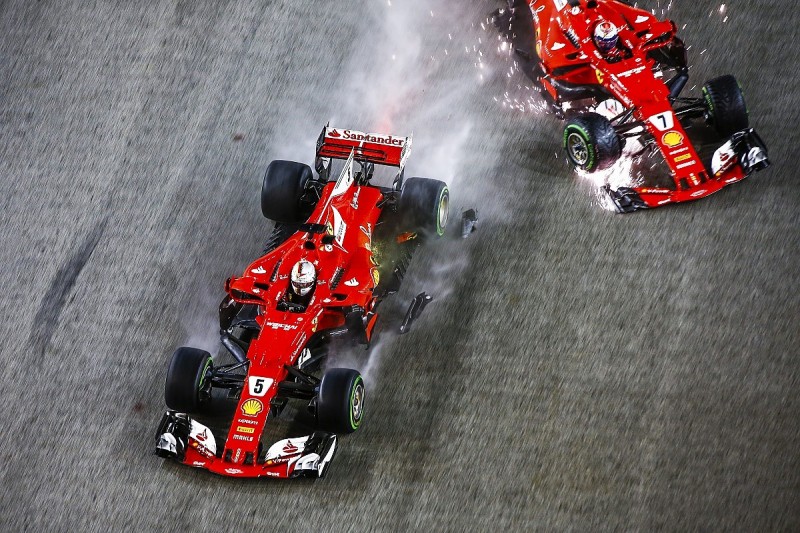 The picture is likely to be far less clear cut in Malaysia. Vettel won this race for Ferrari in 2015, but with help from a wet qualifying session, Mercedes mistakenly giving up track position behind the safety car, and struggling to keep its engines cool in the searing heat.

On pure pace, particularly with Hamilton at the wheel, Mercedes has tended to be very strong at Sepang in F1's V6 hubrid turbo era. The circuit features several long straights where F1's class-leading engine can really flex its muscle.

Hamilton said after his unexpected victory in Singapore that he expects Mercedes "should be OK" in Malaysia. His confidence will stem from the fact the Sepang circuit's layout is not dissimilar to Silverstone, where Mercedes utterly trounced Ferrari in the British Grand Prix.

Hamilton has to start as favourite this weekend, on a circuit where he has claimed pole for the past three consecutive seasons.

Ferrari will hope that its unexpectedly strong performance in August's Belgian Grand Prix at Spa, where Vettel finished only a couple of seconds shy of victory after a race-long pursuit of Hamilton, will carry over to Malaysia.

Spa is another circuit with a good blend of long straights, fast and flowing corners, and some slower-speed stuff, so it seems Ferrari has corrected some of the reasons it was so far off the pace at Silverstone. 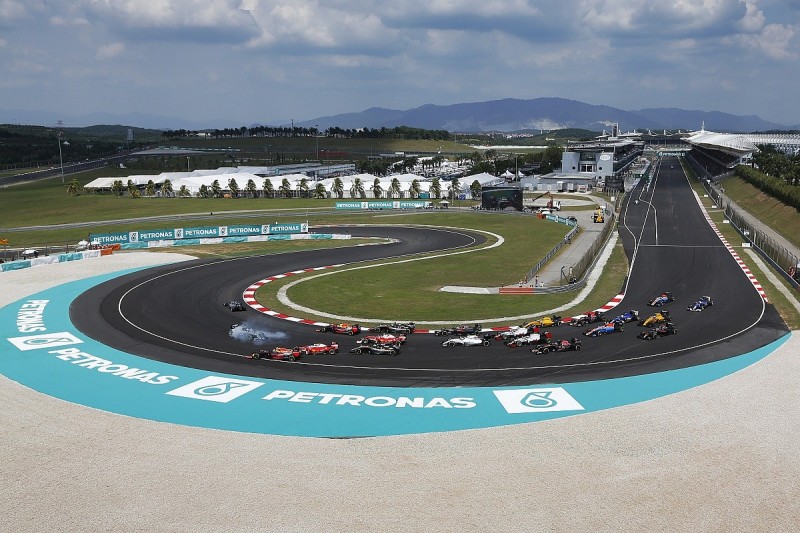 It has also tended to do well in hotter conditions, and races don't come much hotter or more humid than Malaysia...

This year's race will be the last Malaysian Grand Prix to be held, as the Sepang event will fall off the F1 calendar next season. If you want to experience the full force of F1 2017 in the flesh and get as close to the action as possible, your best bet is to book a tour with F1 Experiences, the official ticket and tour provider for Formula 1.

As well as witnessing the latest chapter in the Hamilton versus Vettel title battle, you can enjoy privileged off-track access totrackside hospitality (including Paddock Club parties), pit lane walks, walking tours of the paddock, expert-led driving tours of the circuit, podium ceremony access and photo opportunities, and exclusive meet-and-greets with F1 drivers past and present. 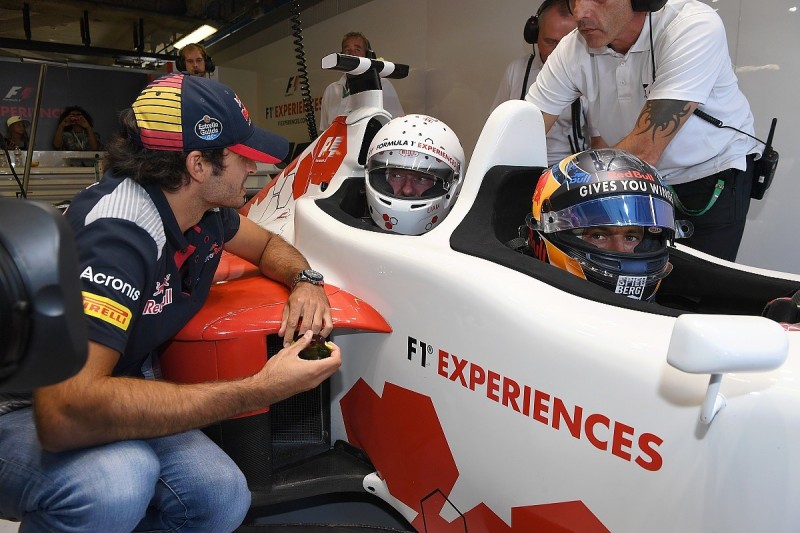 Verstappen is sure to be another key player in the Malaysian Grand Prix. The fearless Dutchman and his Red Bull team-mate Daniel Ricciardo finished one-two in last year's race and can never be discounted - especially if conditions are wet (always a possibility in Malaysia).

But ultimately, this should be another chapter in the Lewis Hamilton versus Sebastian Vettel saga at the front, with Valtteri Bottas and Kimi Raikkonen right with them and the Red Bulls battling to somehow get their cats among the leading pigeons.

Vettel will be hoping Bottas, Raikkonen and the Red Bulls are on top form, because his ailing championship aspirations could really use some help after what happened in Singapore.