Previous F1 bosses were "crapping" on the product - Carey

Carey took over as F1's CEO and chairman following the completion of Liberty Media's acquisition of the series in January 2017, replacing Bernie Ecclestone.

Liberty's takeover sparked a change in approach for F1's bosses, favouring expansion and growth over chasing profits, as well as trying to make competing more sustainable for teams.

One of Ecclestone's most frequent criticisms about the series he oversaw was targeted at the V6 hybrid engines, introduced in 2014.

Carey has overseen talks between F1 and teams to outline future plans beyond 2020.

The new sporting and technical regulations for 2021 were approved in October, while talks over commercial agreements are ongoing.

Speaking to Autosport at the BHMSE conference in Baku last month, Carey said many of F1's current problems needed to be fixed after being avoided for some time.

"There were things that the sport needed to get on top of that it hasn't," Carey said.

"I do think the issue with things like costs got to a place that should have been dealt with before.

"I think the sport probably did not organise itself.

"I've talked about the hybrid engine and the incredible technology involved in it, and yet the years preceding us mostly was all people crapping on it as opposed to saying: 'This is the most efficient engine, it's an incredible piece of technology,' and it was really a step for the sport to deal with an important issue."

Liberty has also changed F1's approach to the calendar, looking to enter new markets either in destination cities or growing fanbases, reflected in the addition of Vietnam and the Netherlands to the schedule for 2020. 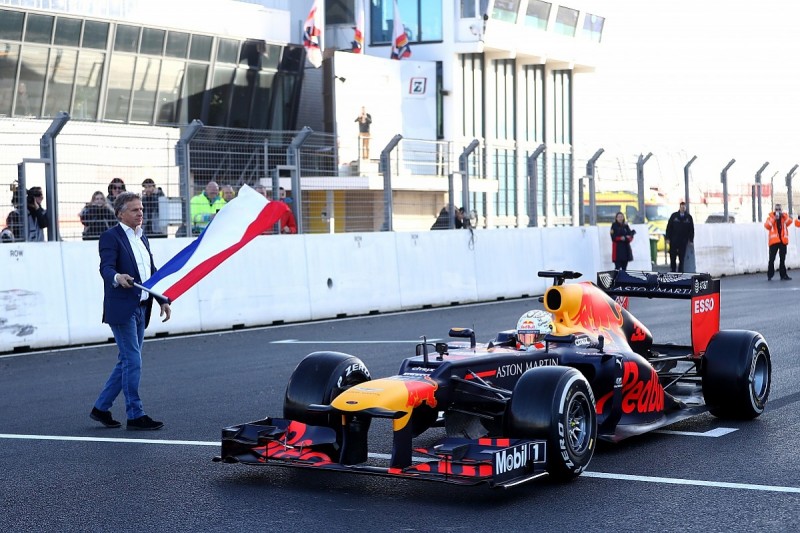 Talks are also known to be ongoing with Saudi Arabia over a future race, while a second grand prix in the United States is also being pursued.

"There were questions about the promoter side of our business, and I think the strength of that has been indicated and been a real positive," Carey said.

"I think the strength is first and foremost just demand, realistically. We have the good fortune of having a lot more demand than supply for races.

"We want to be selective and we want long-term partnerships, but that has been a positive.

"I think it is a sign of the interest in the sport, the interest that is there that wasn't being tapped into because the sport wasn't doing things that you need it to do.

"The sport had gotten a little too critical of itself, as I said, crapping on the engines, Bernie saying I wouldn't buy a ticket.

"It's complaining, not fixing.

"There were problems, but there wasn't enough action to address the problems, like the costs.

"People complained about it, but they weren't doing anything about it.

"Usually in life, if you've got issues, you fix them."