Formula 1 has agreed a deal with the organisation behind a Brazilian Grand Prix in Rio, though the event faces opposition from an environmental group

The timing of the agreement indicates F1 boss Chase Carey is keen to list the race on any provisional 2021 calendar.

Carey has been talking to a group in Rio for some time about an alternative venue in Deodoro, a military base that was utilised for some of the lower profile events at the 2016 Olympic Games, including hockey, rugby sevens, shooting, BMX, mountain biking, show jumping and the modern pentathlon.

The planned circuit is located in the Camboata Forest, and its construction would involve the felling of thousands of trees.

The circuit remains in the planning stages and has yet to be approved in the face of opposition on environmental grounds.

In a letter sent to the acting governor of Rio Claudio Castro and dated 14 September, Carey confirmed a deal to run the race has been signed with the promoter, pending the granting of permission to proceed with the building of the venue.

Carey wrote: "I am writing to update you that we have now finalised race agreements with Rio Motorsports LLC to host, stage and promote Formula 1 events in Rio de Janeiro.

"These agreements are ready for execution and announcement by Formula 1 as soon as all necessary licences have been issued by the relevant authorities, INEA/CECA, in Brazil/Rio de Janeiro." 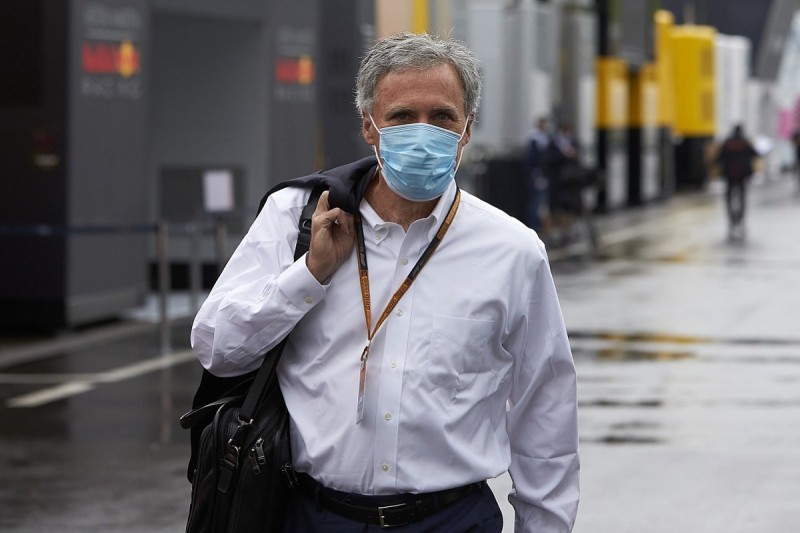 The State Institute of the Environment [INEA] is still preparing the technical opinion regarding an environmental impact of the circuit construction project.

Once this step is complete, the opinion will be submitted first to the attorney general's office and then to the State Environmental Control Commission [CECA].

The loss of the city's last forested area has generated considerable opposition in the form of petitions, with one campaign using the hashtag #BrazilSaysNoToDeforestation, which gathered momentum after Carey's letter became known.

Carey's letter does not specify that the race has to be run in Deodoro, so attention could yet move to an alternative site.

The current deal for the Brazilian GP to run at Interlagos came to an end this year, amid a poor relationship between the Sao Paulo promoter and the current management of F1.

After Liberty Media bought F1, it discovered Brazil was not due to pay a fee for the last few years of the contract as a legacy of a deal agreed with former F1 CEO Bernie Ecclestone.