After the teams unanimously voted to reject the new rubber Pirelli had been developing for this season late last year, it was agreed F1 would continue to run the tyres used in 2019.

Although the championship's technical rules have remained stable, the cars are set to get faster as teams develop and improve their designs.

Pirelli will raise the tyre pressure requirements in 2020, to try and balance the resulting increased energy levels being put through the '19 rubber, which Isola says is "the only tool" the tyre manufacturer has available.

"In one season [that is] the improvement in lap time. So, I can expect that we have another step in 2020.

"That means some more downforce, that means more energy.

"Probably, if we have to predict something, it could be more overheating, maybe.

"[That could be] more of a thing because of the additional energy that is going into the tyre." 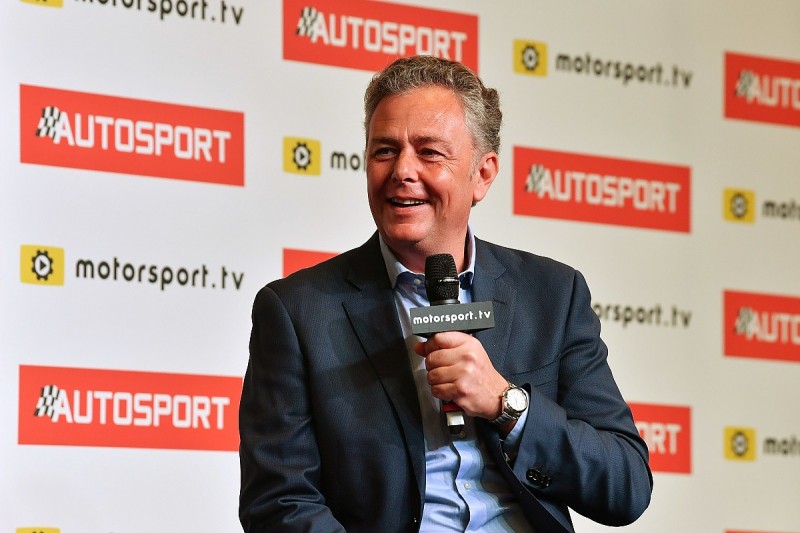 Isola, who was speaking at Autosport International 2020, also says he expects the teams "will have less issues with [tyre] warm-up" in the coming campaign.

"If you remember at the beginning of the [2019] season, some teams were complaining about warm-up and, on some occasions, it was a bit difficult to warm up the tyres.

"That is not going to be an issue for this year.

"They know the tyres, so the advantage compared to last year is that the learning curve on how to use a new product is already there.

"So there is no learning curve for the tyres this year."