Though Pirelli has overhauled its tyre concept to reduce degradation and allow drivers to push harder, its motorsport director Paul Hembery is concerned overtaking will end up reduced.

Many in F1 are worried that the extra emphasis on aerodynamics in the new regulations will hamper wheel to wheel racing, but Hembery's fear is more that gaps between teams will increase.

"I think the drivers will enjoy it - because with that level of performance, you are going to feel it aren't you? That will give them a physical challenge they haven't had for a while," he told Autosport's sister title Motorsport.com.

"But the true impact of overtaking will be down to the [relative] performance of the cars.

"If the performance of the cars is close together, then there might be chances.

"If they aren't then it will be a procession."

Pirelli's switch to a low-degradation philosophy is a departure from the policy it has followed since becoming F1's tyre supplier in 2011.

The second year of its era in 2012 began with seven different winners from the first seven races - but Hembery says '17 will be a far cry from that. 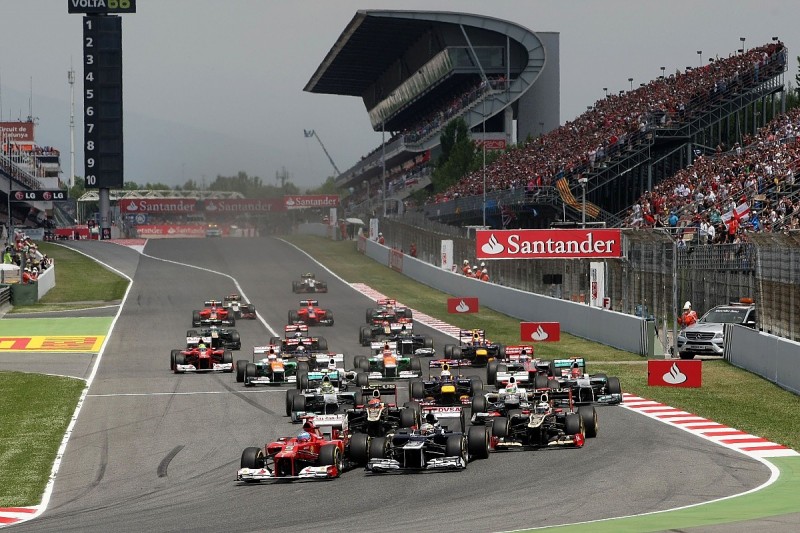 "It is going to be quite the opposite to that, but that is what the sport has asked us to do," he said.

"It asked us to do that [high degradation tyres] back in 2011, and now we are being asked to do something else.

"We are just trying to deliver what we have been asked to deliver.

"On any of these subjects, there are always some pros and some against.

"I think we will know after five or six races what we have done and if it is right or wrong."

Hembery at least believes Pirelli's contribution to the 2017 rules will be good for overtaking even if other elements of F1's revamp hamper the action.

"The thermal overheating is significantly reduced and wear levels are reduced, so the drivers in overtaking situations can push harder and not go into an overheating scenario," he said.

"That needs to be combined, of course, with the aero changes that reduce the level of disturbance of the air that arrives to the front of the following car.

"That, combined with the tyres, should enable people to make more aggressive overtaking manoeuvres.

"But on the other side there are going to be more corners flat-out, and that is not going to help overtaking because people won't be backing off as there is no braking."

A five-point plan to change Formula 1