McLaren says criticism aimed at Oscar Piastri for turning his back on the Alpine Formula 1 team has been shown to be "unfair" by the facts coming out.

Piastri produced one of the surprise moves of the F1 driver market silly season this summer when he signed for McLaren for next season.

This was despite the Alpine team, where he is reserve, thinking it had a firm deal with him for 2023 – and even announcing him as replacement for Fernando Alonso.

The matter went all the way to F1’s Contract Recognition Board, with it eventually ruling in favour of McLaren as it felt Alpine never had a valid right to Piastri’s services for 2023 and beyond.

Before the CRB ruling, Piastri found himself criticised amid questions over his “integrity” for turning his back on the Alpine squad that had contributed towards his career in the junior categories.

Mercedes boss Toto Wolff also said that he believed in “karma”, as he suggested youngsters should be “wary” about criticising manufacturers on social media.

However, it has now become clear from multiple informed sources that Piastri only made the decision to go for McLaren amid frustration about ongoing delays from Alpine in delivering a contract he was repeatedly promised and that never arrived.

Rather than it being an opportunistic move to get out of a deal through a contractual loophole, Piastri and his manager Mark Webber only switched camps because Alpine were “shilly shallying” over what to do with him and potentially were going to delay giving him a seat at the works team until 2025.

The last straw is understood to have come when, with Piastri eager to race for Alpine in F1 in 2023, he was told that the team wanted him to be at Williams for as long as two years. 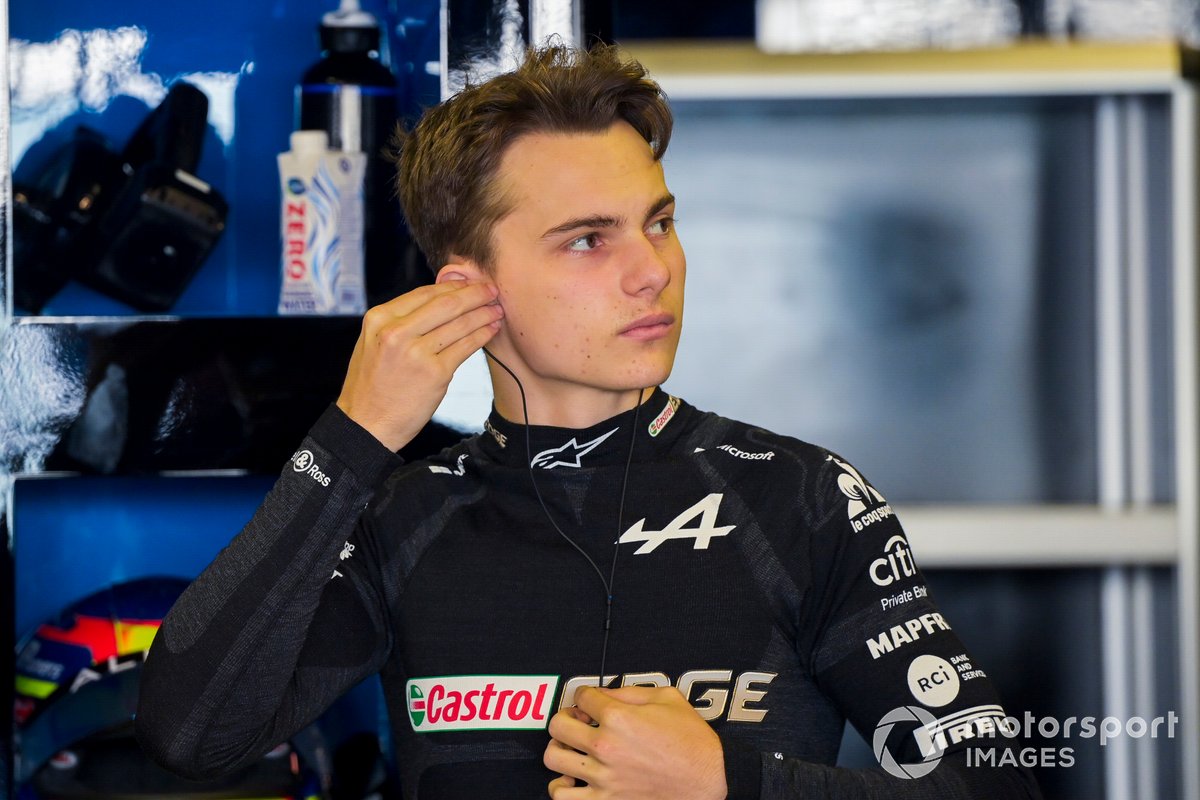 McLaren also found itself in the firing line amid suspicions from some that it had been unfair to Daniel Ricciardo in how it handled his departure – even though it is understood both parties were aware that things were going to change for several months.

While the news about the Piastri contract dispute was out in the open, McLaren maintained its silence despite it also being on the receiving end of criticism.

But now that the facts of the case have emerged, team principal Andreas Seidl is in no doubt that some of the accusations levelled at Piastri were “inappropriate”.

Asked by Autosport if he welcomed a much clearer picture of what happened being out in the open, Seidl said: “It's good in the end the facts are out, and it's good that you guys have seen the verdict as well.

“Therefore, everyone can read this and make up their own conclusion, which is a pretty clear case, and also corrects some of the judgements that have been inappropriate and unfair regarding Oscar.

“Now our focus is simply to finish the season together with Daniel, and then we look forward to get going with Oscar, who is a huge talent, and has a lot of potential.

“At the same time, we know there's a lot of work ahead of us together with him going into his first season of F1, but we are looking forward to that.”

Seidl added that he was never too worried about McLaren being criticised by fans for how it handled things between Piastri and Ricciardo, as all parties were pretty clear with each other behind the scenes.

“I don't take any emotions or feelings for us,” he said. “The case was always clear: there was no case. We had a contract in place, we had a registration with the CRB in place, which confirmed in July that there's no conflict and therefore I can be honest, from the outside, there was a lot less excitement than everyone probably thought.”