Mercedes Formula 1 title sponsor Petronas has reiterated its long-term commitment to the team, amid wild speculation that its deal could end early.

The Malaysian oil giant has been a sponsor and technical partner of Mercedes since the German manufacturer’s F1 return in 2010.

Its logos have appeared prominently on the Mercedes cars ever since, and its fuel and oils have played a critical role in helping the team deliver seven consecutive F1 championship doubles.

The deal between Mercedes and Petronas has been extended several times and it is understood that its current contract, which was signed back in 2019, runs until the end of 2025.

Despite that deal being in place, wild rumours surfaced over the weekend that Petronas would leave F1 at the end of this season and Mercedes would replace it with Saudi Arabian oil giant Aramco as its title partner from 2022.

The links were based on Aramco’s efforts to ramp up its profile on the back of its sponsorship of F1, plus Saudi Arabia hosting its first grand prix this year.

Aramco’s partnership with F1 already ensures extensive trackside advertising as well as the title rights to a number of races over the course of the season. 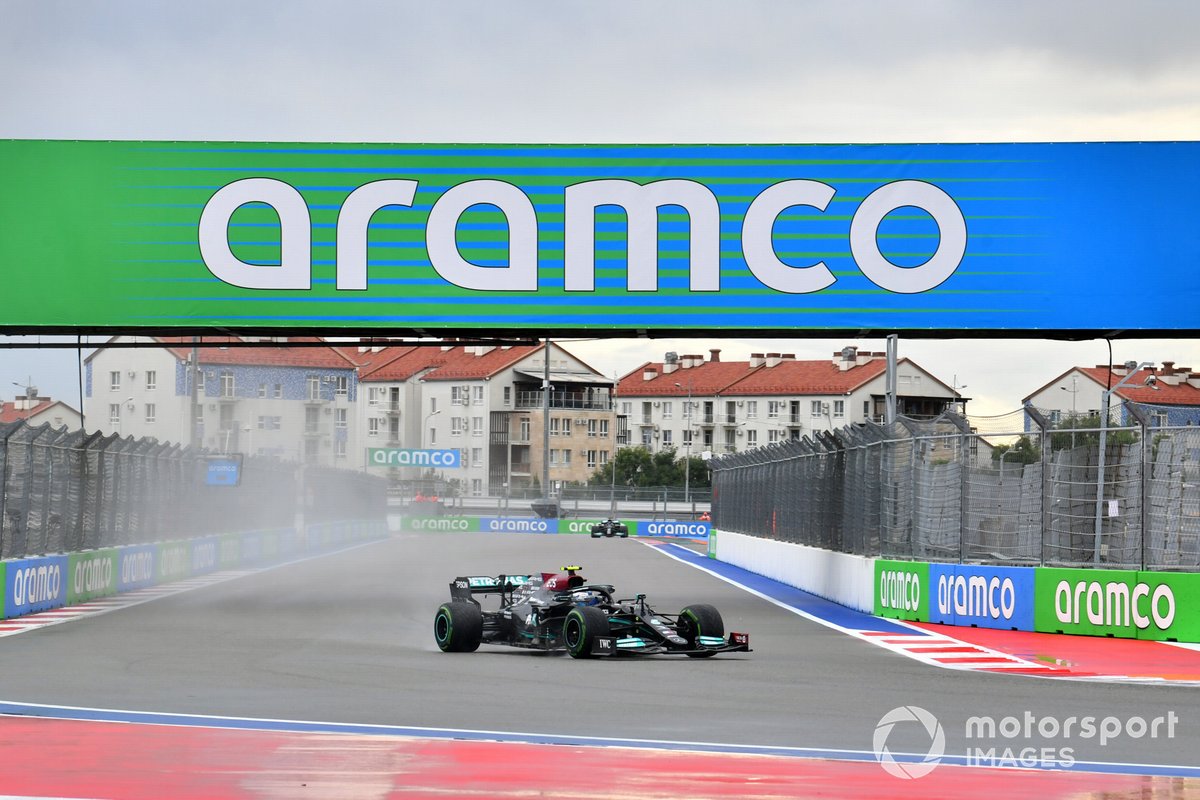 However, it has been made clear that there will be no change in the Petronas-Mercedes partnership, and the current contract will carry on as before.

A statement issued on behalf of the team and oil company on Monday said: “Petronas and Mercedes have been partners since 2010 in a collaborative long-term relationship that is mutually beneficial to both parties.

“Last year, we extended our partnership for another multi-year cycle and we are proud to continue to be working together to deliver cutting-edge performance.”

Petronas’s commitment to F1 comes despite a change of its focus in other motorsport activities, with it ending its title sponsorship of the Sepang Racing Team from 2022.

Mercedes co-owner Ineos does have close ties with Aramco as they work together on projects in Saudi Arabia.

Back in 2019, Ineos announced a $2 billion investment deal in the kingdom where, jointly with French company Total, it would build its first ever plants in the Middle East.