Sergio Perez has announced he will leave Racing Point at the end of the 2020 Formula 1 season, paving the way for Sebastian Vettel to join the team 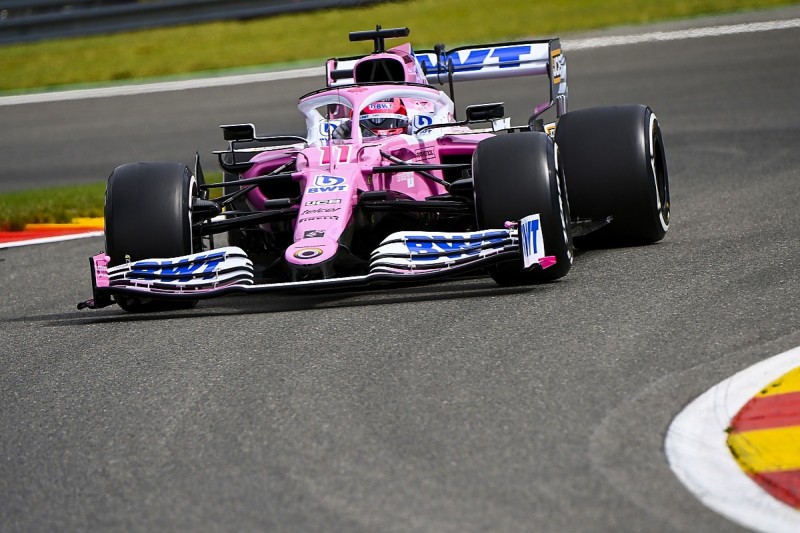