The Mexican is heading into his home grand prix knowing he has the best opportunity of his career to triumph in front of his fans.

But despite the clear chance he has of gunning for a hugely popular victory, Perez is well aware that Red Bull’s focus right now is on ensuring team-mate Verstappen maximises his points scoring opportunities.

That has opened up a scenario where Perez could find himself leading the Mexican GP from Verstappen but is then ordered to sacrifice the win.

Speaking in Mexico City ahead of the race weekend, Perez accepted there could be a potentially tricky situation of having to give up a home win, but reckoned that it was something that could only be evaluated once the race was underway.

"It's complicated,” he said when asked about the possibility of team orders robbing him of the victory.

“We should see what circumstances we have in the race. At the end of the day, we are drivers working as a team and the main focus is on the team.

“It's the big picture. We will have to look at the circumstances. And that’s the beauty of racing: that decisions are made in the moment, in seconds, even though they are very complicated issues.” 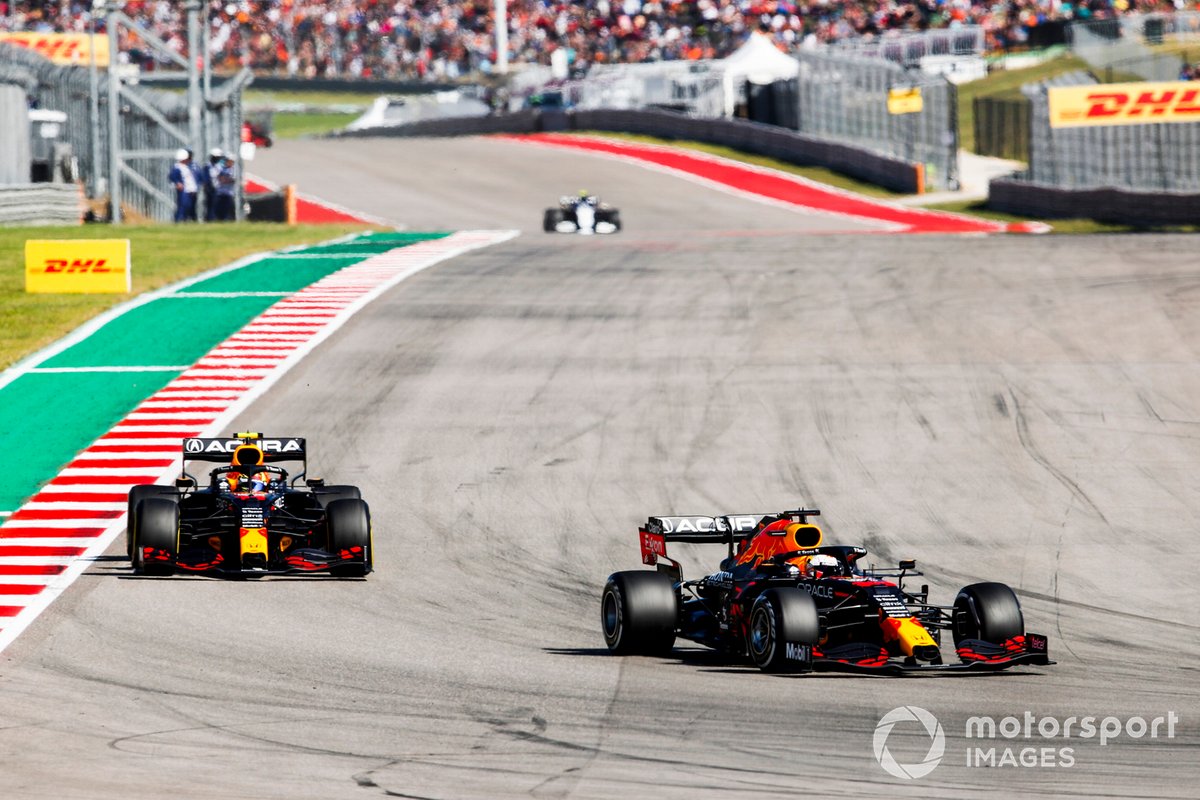 Perez arrives in Mexico off the back of two consecutive podium finishes in the Turkish and United States GPs.

And with Red Bull expected to be the pace-setters at the high-altitude Mexico City track, Perez is bullish about finishing his campaign on a high.

“I think we are in a good rhythm to fight for the podium in the last races,” he said when asked about his chances of winning Mexico. “We are fighting for a lot in these last races, and every point will be important.

“I would be proud to be able to achieve one of my dreams since my childhood [and win]. This is a real opportunity that depends on me and my team, whereas other years it depended on other factors. So there is a very real chance, and my motivation is 100%.”

How F1 has opened the door to $1 billion team values