Sergio Perez has revealed he only learned he would be leaving Racing Point hours before his exit was announced on Wednesday evening, saying "nobody told me anything" 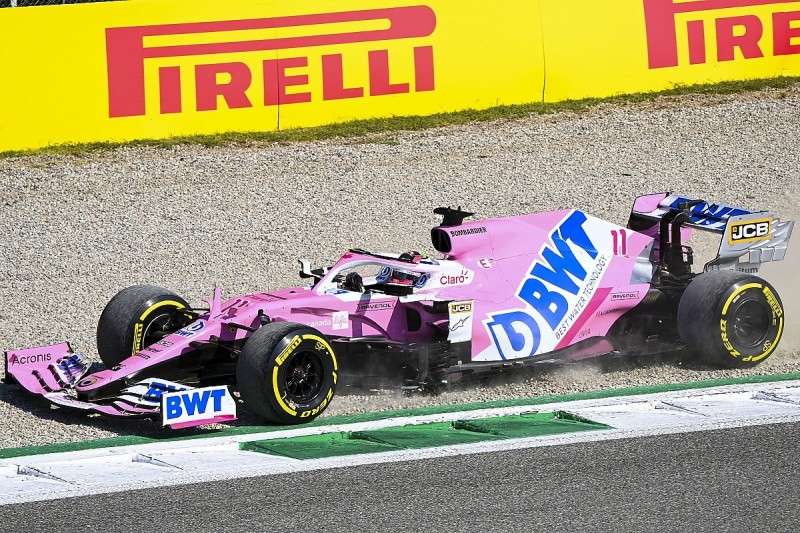 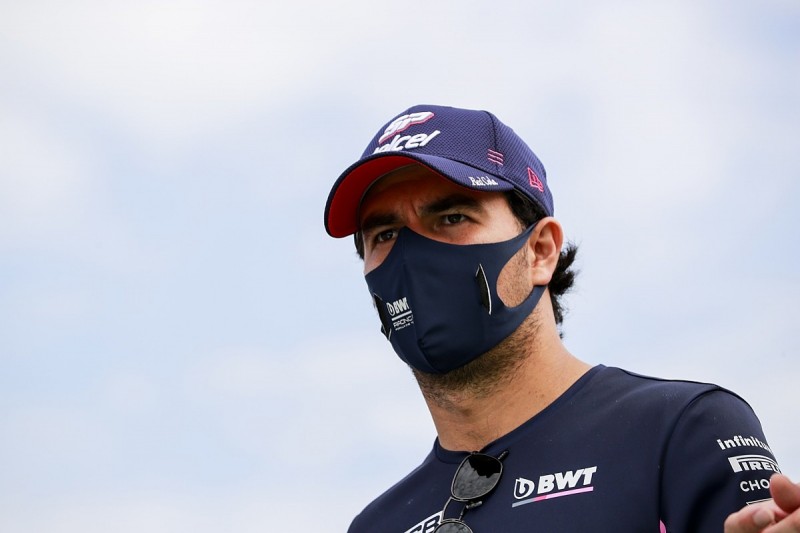