Lando Norris hopes the FIA learns from the decision not to install a Tecpro barrier at Turn 13 in Miami after two big incidents left drivers struggling with knocks.

Ferrari’s Carlos Sainz crashed at the exit of Turn 13 during second practice for the Miami Grand Prix last Friday, leaving him struggling with neck pain through the rest of the weekend after hitting the concrete wall.

Sainz raised the incident in the drivers’ briefing on Friday and suggested a Tecpro barrier be placed at the corner, only for no action to be taken.

Esteban Ocon then crashed at the same corner on Saturday at a force of 51G. He cracked the chassis of his Alpine car in the impact, which meant he could take no part in qualifying.

Ocon recovered to eighth place in the race, but admitted he was struggling physically as a result of the impact.

A number of drivers spoke out against the decision by the FIA officials not to place a Tecpro at the corner exit, including Norris, who anticipated more talks would take place at the next race in Barcelona.

“I guess we learn from mistakes, and I hope that they learn from what happened,” Norris said after the race in Miami.

“As drivers, we kind of understand things differently to someone who's not driving the car.

“It’s important that when we give advice it's taken onboard and there's action done, especially when I think there's a much bigger consequence of not having a Tecpro there than if there was to be a Tecpro there, for instance, and something simple. 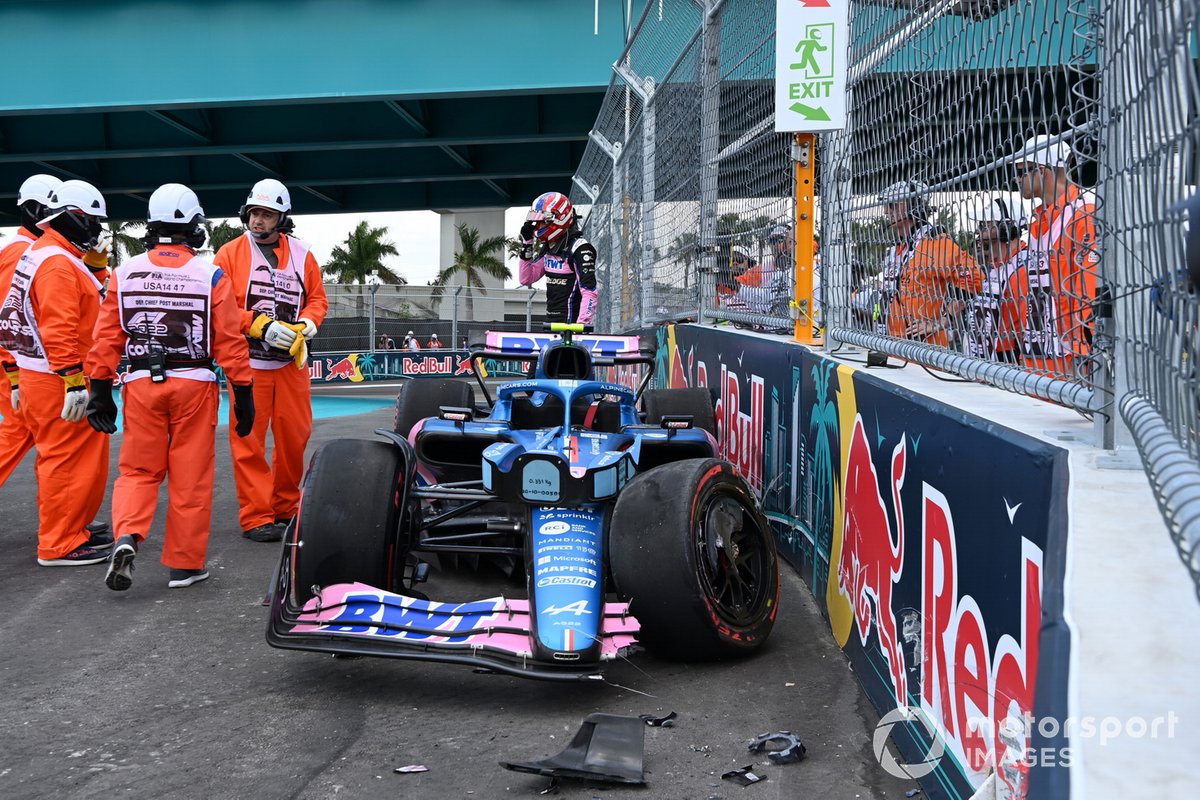 “Especially when it happens once, we said something, nothing was done. It happened again, and it was even worse. People just need to listen to us.

“We're the ones driving the cars. We know more than what they do in many things, they know better than us in some. We just need to work together more.

“But at the minute, it just doesn't seem like we get heard that much.”

Norris added that it was “quite a big safety point” the FIA had not followed the drivers’ lead on that was “a costly one as well”.

"It cracked a tub for Esteban,” Norris said. “They just need to take action on a bit more.”

Ocon hailed the efforts of his Alpine team to get repairs complete overnight so he could take part in the race on Sunday, saying that “everything was broken”.

Alpine F1 boss Otmar Szafnauer appreciated it was easy to say a different call should have been made with the benefit of hindsight, but called on the FIA to look into the decision.

“If we look back, the FIA too should have a review,” Szafnauer said. 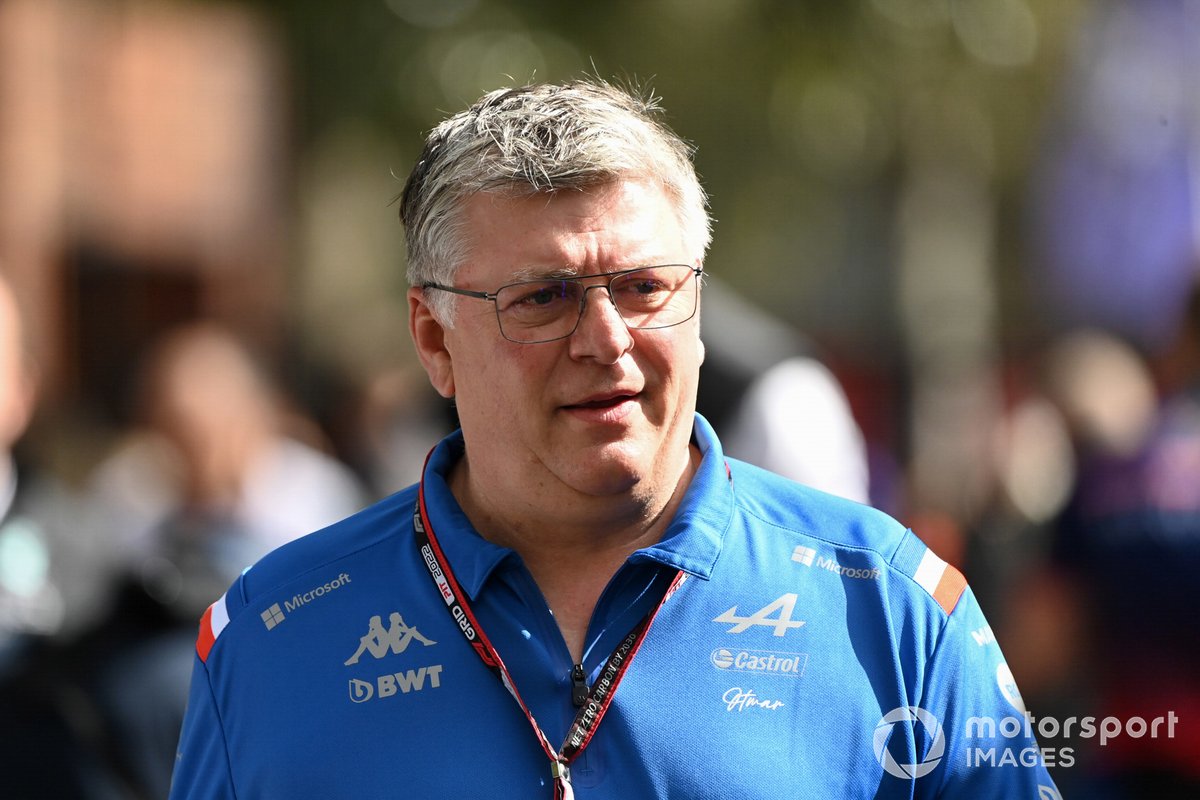 Szafnauer has called for a review after the FIA's inaction

"My personal opinion is had we had a Tecpro barrier there, it would have been safer. The FIA’s job isn’t to protect cars, but protecting cars and drivers is highly correlated. If the car is damaged, the driver can get damaged too.”

Szafnauer added: “The other thing perhaps we should be looking at is the state of the third car.

“In the old days, it would have been the T-car. I don’t think we need to go to the T car, because then you need extra people.

“If the car is a little bit more built up with the same parts that you already have here, then you have a better chance of fixing it for qualifying.”