Ocon is currently facing a year on the F1 sidelines after a planned move to Renault fell through at the last second, and then other teams said they were not interested in him because of his close links to Mercedes.

This has raised concerns that drivers attaching themselves to major F1 teams early could actually prove damaging for their careers.

While Rosberg - who was under Williams's wing before making his F1 debut with the team in 2006 - believes junior driver schemes have had great positives for young talent, he is wary of the potential pitfalls demonstrated by Ocon's predicament.

"So many top drivers have had the necessary support because the F1 teams have got involved like they never used to - so that I think is a good thing," Rosberg told Autosport.

"The F1 teams themselves are taking the initiative, and supporting very young drivers, so I don't think it is such a disastrous situation.

"Maybe it is a little bit worse than it used to be, but we generally need to keep an eye on it - because a situation like Ocon shouldn't happen. That is terrible.

"He is such a sensation. The guy has been driving so well, and he doesn't have a drive. That is really terrible, so that must be avoided."

With the costs of competing in junior categories so high, signing up to an F1 team's junior programme is viewed as an almost necessary step to making it to grand prix racing.

Sergio Perez, who was once part of the Ferrari young driver academy, says that no driver would turn their back on the chance to affiliate themselves with a leading car manufacturer.

"Who wouldn't want to be a Mercedes driver?" he said "When I came here to F1, I'd been a Ferrari driver with the academy, then when I went to McLaren I had to leave the academy.

"But obviously you would like to be linked to a top team because that's the only way in the next years that you can become a world champion.

"So I'd love to be part of Ferrari or Mercedes' programme.

"But, at the same time, that doesn't guarantee you a place in Formula 1, so it's hard to know."

Max Verstappen has admitted he did all he could to avoid signing up to a young driver scheme too early, because he did not want his career path dictated by someone else. 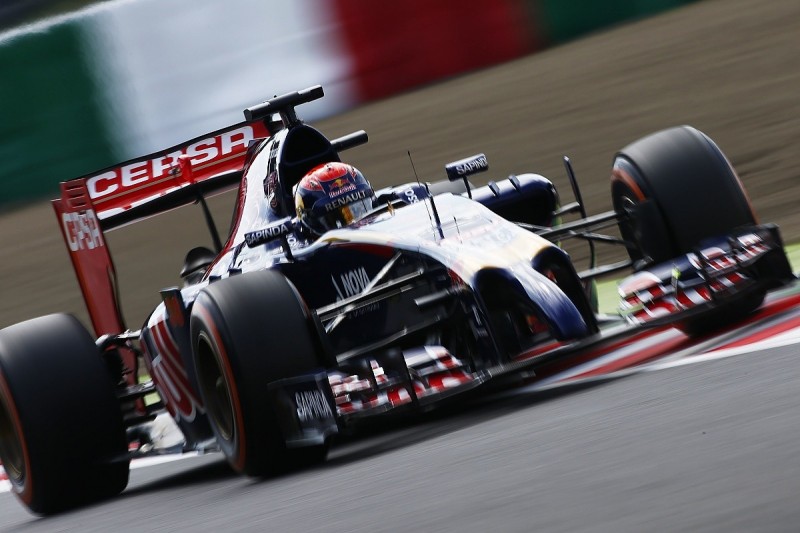 He was not taken onto Red Bull's programme until halfway through his 2014 European Formula 3 campaign, when he was also considering an approach from Mercedes.

"I could have joined a junior team in 2010 [while in karting] but I didn't because you want to keep it in your hands as long as possible, and you can make the best deals," he said. "That is how we did it.

"That is also what brought me here, but sometimes you don't have those people behind you, so you have to sign those kinds of contracts where you have nothing to say, because basically the team decides for you where you have to go."