Tributes have been paid to former FIA President and March Engineering co-founder Max Mosley, who has died at the age of 81.

Mosley, who started his motorsport career as a driver in the European Formula Two championship in 1968, was one of the four founding members of March in 1969 along with Robin Herd, Alan Rees and Graham Coaker.

Despite a meagre budget, it won races across the motorsport spectrum from Formula 1 to the Indianapolis 500.

Mosley left to join the Formula One Constructors Association (FOCA) in 1977, and played a key role in forming the Concorde Agreement that formalised F1's commercial rights in 1981.

After becoming the president of FISA, his influence increased further when he was elected President of the FIA in 1993, and he had a major impact on safety in the aftermath of the fatal accidents for Roland Ratzenberger and Ayrton Senna at Imola in 1994.

We are deeply saddened by the news of Max Mosley's passing. He was passionate about motorsport and as President of the @FIA he made an immensely valuable contribution to improving safety in the sport. @ScuderiaFerrari extends its sincere condolences to his family. pic.twitter.com/8MmrnYucWN

During Mosley's three terms in office, which concluded in 2009, he also oversaw cost-saving measures in F1 that included limitations on testing and engine usage.

After details of his private life were published in tabloid newspapers, Mosley became a privacy campaigner.

"He was a major figure in F1 & motor sport. As FIA President for 16 years, he strongly contributed to reinforcing safety on track & on the roads.

"The entire FIA community pays tribute to him. Our thoughts & prayers are with his family." 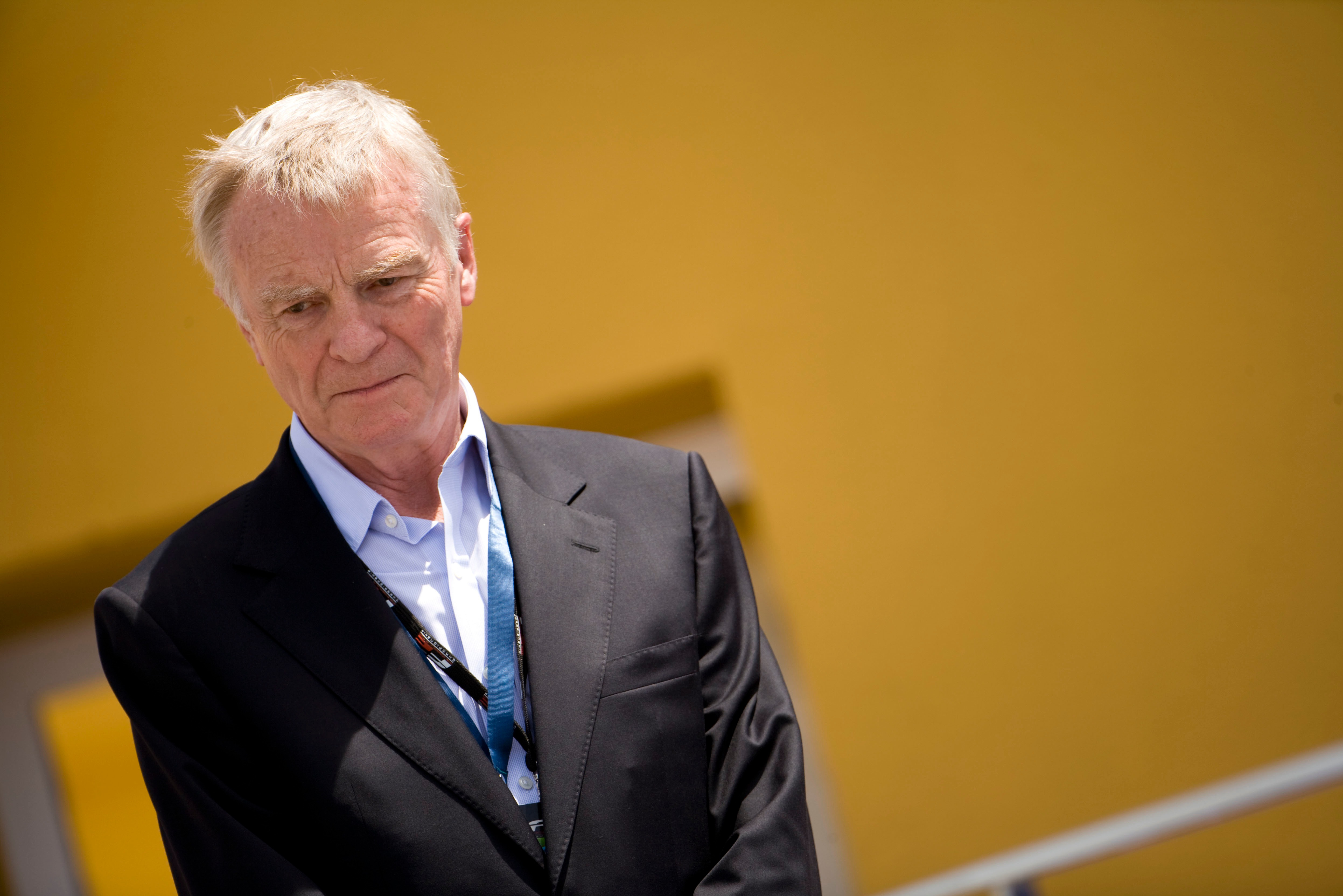 A statement from Formula 1 said: "We are saddened to hear that Max Mosley, former FIA President, has passed away. A huge figure in the transition of Formula 1. Our thoughts are with his family and friends at this sad time."

The majority of F1 teams also paid tribute on Twitter. An Alpine statement described Mosley as "a Titan of the sport who contributed so much to the modern age," while Mercedes called him "a powerful modernising force for world motor sport and a unique personality in our industry".

The British Racing Drivers Club, of which Mosley was an honorary member, said: "We thank Max for his huge contribution to the sport over the years and also for his friendship to many of us.

"Our thoughts are with his family and friends in this sad time."

David Brabham, who was Ratzenberger's team-mate at Simtek in 1994, wrote on Twitter: "Sad to hear the news about Max Mosley, I don’t think people realise just how much he did for Motorsport and safety when the FIA President.

"He was very good to my family and I when Roland passed away."

Two-time Le Mans 24 Hours winner Allan McNish added: "Very sad to hear that Max Mosley has passed away. Max was an incredibly strong character with the sharpest mind I have ever met.

"As drivers we owe him a debt of thanks for all he did in our sport, especially his behind the scenes work on safety."

Sportscar ace Oliver Gavin wrote: "I worked for Max for nearly 3 years at end of the 90s driving the FIA safety car at F1 GPs. Super smart & funny. Always felt he was 3-4 steps ahead of most situations. Good to work for as long as you did your job properly... "No doubt he made our sport safer. Sad news."