Mick Schumacher says entering this weekend’s 2021 Belgian Grand Prix will be “great and emotional racing” on the 30th anniversary of his father Michael’s Formula 1 debut at Spa.

The rookie Haas racer travels to the Belgium track as an F1 racer for this first time this weekend, as his father did back in 1991 ahead of what would become a one-off entry with Jordan and the start of a famous career in the championship.

In an exclusive interview with Autosport, Mick Schumacher outlined his thoughts on discussions that make comparisons between the F1 age where Michael began the journey that would eventually lead to 306 races started, 91 wins and seven world titles, and the current era, as well as how he feels about competing in the upcoming race.

PLUS: How Mick Schumacher is making his own F1 name

“Well, a comparison is very difficult to talk about right now – to compare 1991 and now,” said Schumacher.

“Just because there were a lot of reliability issues back in the days, and obviously also some of the developments some teams could do was just very different to how it is now.

“Now, it's obviously very restricted. So that's a really different kind of mentality. 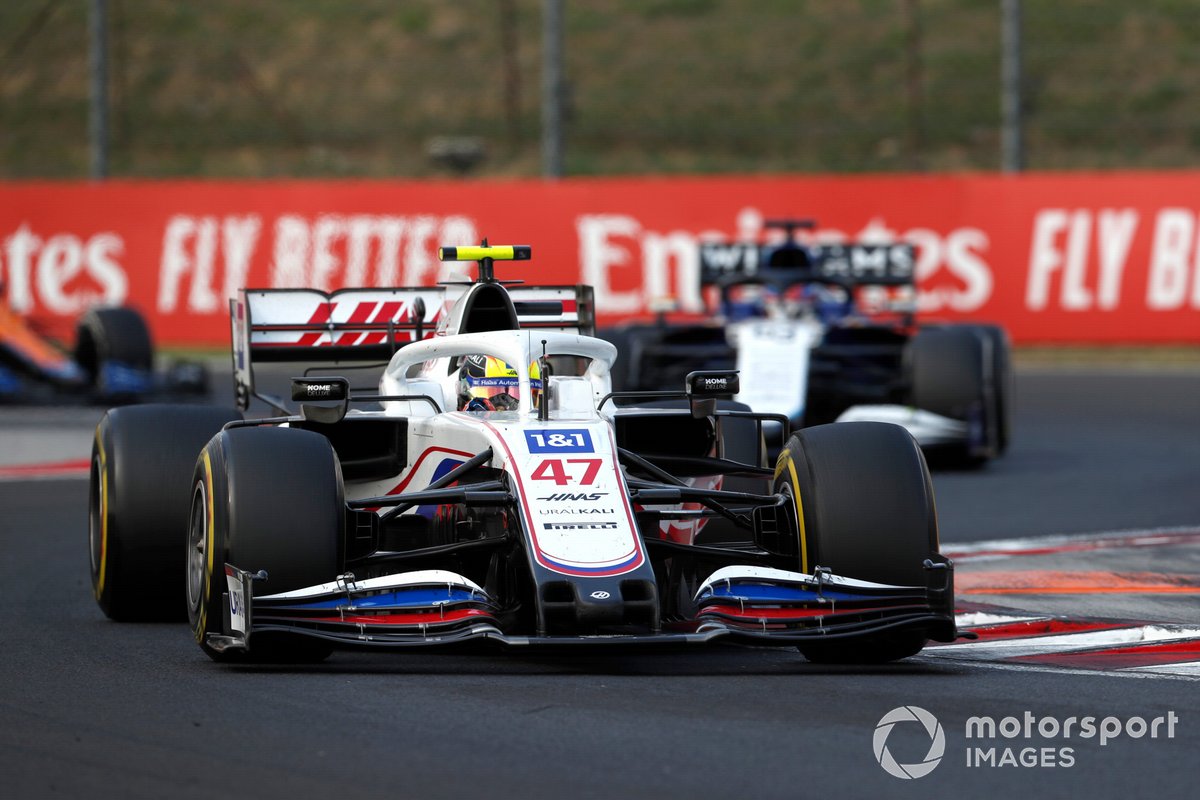 “But still, if you think how quick these cars are today, the gaps are not as big as they were maybe in the past. So yeah, it's a very difficult question to answer.

“But it's still fun that it's 30 years exactly. On the day at Spa, it's going to be great and emotional racing.”

When asked how often he is questioned on the topic of the 30th anniversary of his father’s F1 debut coinciding with his own bow in the championship, Schumacher, who has speaking before F1’s summer break, replied: “Very little!

“And it's actually crazy to think that we started exactly the same age that I am now [22].

Schumacher is currently 19th in the 2021 drivers’ standings – only ahead of his Haas team-mate, Nikita Mazepin – with a best result of 12th coming in the Hungarian race that preceded the summer break.