Mercedes says it is still in "trial and error" mode with its Formula 1 car updates, as it continues efforts to find a cure for its porpoising problems.

The German manufacturer is struggling to dial out the bouncing of its W13 that is holding back Lewis Hamilton and George Russell.

The problem is forcing the team to run the car much higher than it was designed for, and that is costing it valuable lap time.

Mercedes is convinced that if it can adapt the car to not bounce as much when run lower, then it will unleash an improvement in its speed.

PLUS: The small details where Hamilton can make the difference for Mercedes

Team boss Toto Wolff revealed earlier this week that work since the Emilia Romagna Grand Prix had unlocked “several directions” that could help it make progress, as it got ready to bring some developments to Miami.

But, speaking ahead of the weekend at a launch event for a new official Mercedes IWC watch, Wolff played down expectations of an instant breakthrough.

He said the way that porpoising cannot be simulated in F1 windtunnels meant the only way of making progress and understanding it better could come during experiments on grand prix weekends.

“I think we're trying to find a solution that not only fixes the bouncing,” he said.

“You can patch up the floor and make it stiffer, but you lose downforce and at least make the car more stable, but that's not the direction we're going. 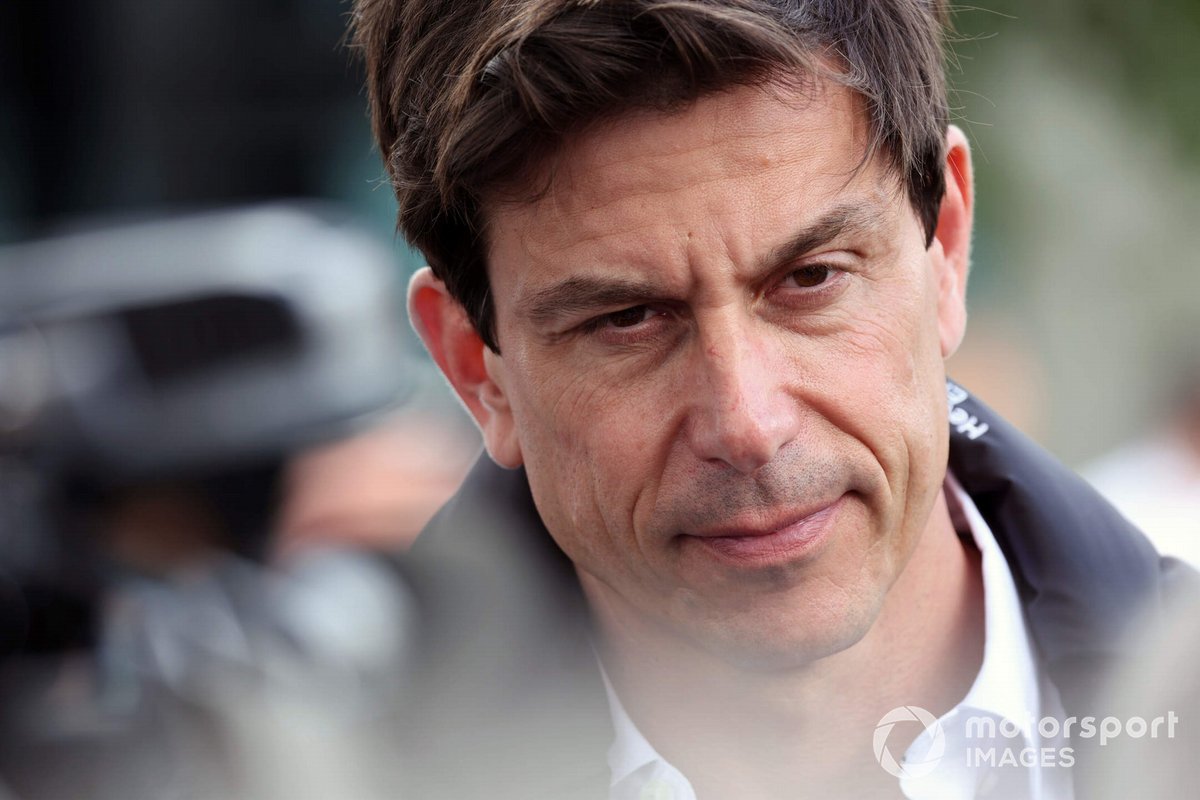 “Unfortunately, with no testing, every race weekend is a little bit of a live experiment.

“You can't replicate the bouncing that we see on track in the windtunnel. And therefore, it's like in the old days, it's a little bit of trial and error, what does it actually do in real life?

“Therefore we are looking at a few directions where we believe they could help us to solve the problem long term without losing the goodness of the downforce by just lifting it up or patching the floor.

“There will be tweaks on the car this weekend where we think we can get a direction. But the performance of the car, we won't unlock it from one weekend to the other.”