Like the other F1 suppliers Mercedes gradually increases the usage allowances as it proves the reliability of its latest engines.

This year's move to three engines per season - meaning they each have to do seven GPs - has put a further emphasis on reliability.

Following dyno testing at Brixworth the works team, Force India and Williams have all now been given the green light to make greater use the higher power modes.

"Mercedes sometimes, rightfully so, will restrict the more potent modes that we run to a limited amount of time or laps," said Force India chief operating officer Otmar Szafnauer.

"That's because the way they go about developing is that they will validate from a reliability standpoint those modes to a point where they think they're safe to run. And then they let us all run those.

"Then they'll go back once the season starts and have an increase on those modes, so you can run a higher mode for longer, and they'll stick that on the dyno and validate it to make sure that the engine will hold. 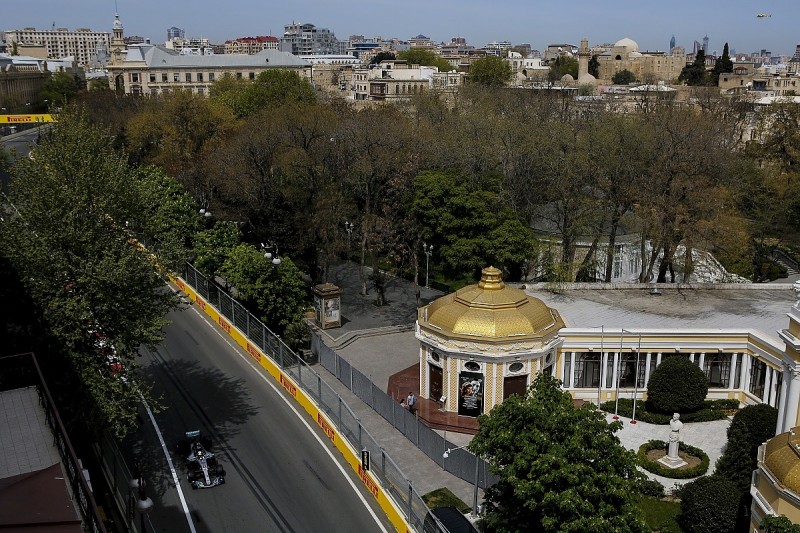 "And then when they're happy, then they'll increase the modes. And they've done that here.

"They run it on the dyno to the point where they're happy that those modes run on the dyno for a longer period isn't going to cause engine damage, and then once they're happy, they tell all of us at the same time.

"Now you don't have to run those, you can save them. But they're made available to all of us at the same time. You'd be silly not to. It's a little bit longer qualifying mode. It's just lap time at the end of the day."

Asked to quantify the gain, he added: "A tenth maybe, half a tenth in qualifying? Somewhere in there."