Lewis Hamilton and Valtteri Bottas both had to serve five-place grid penalties for taking new gearboxes ahead of schedule in Austria and Great Britain respectively, with Mercedes admitting over the Silverstone weekend it had reverted to a "safe spec" to avoid any repeats of the problems.

Mercedes technical director James Allison said that the team's bid to extract every element of performance out of the car had resulted in it pushing too hard to shave milliseconds off its shift times.

"In a seamless shift you are in one gear and then the next one takes over instantly - so there isn't a loss of drive.

"But seamless though it is, there is still an amount of spinning stuff that needs to be slowed down to meet the next gear.

"The harsh [way to do that] is just letting rip. I can say this because it's not a sort of thing that no-one else has thought of, it's a standard thing in F1.

"It's just a question of how bold you are with it."

While Mercedes has a thorough reliability sign off when it comes to development, Allison says the team was caught out by the real world throwing up things - like g-forces - that cannot be simulated on dynos. 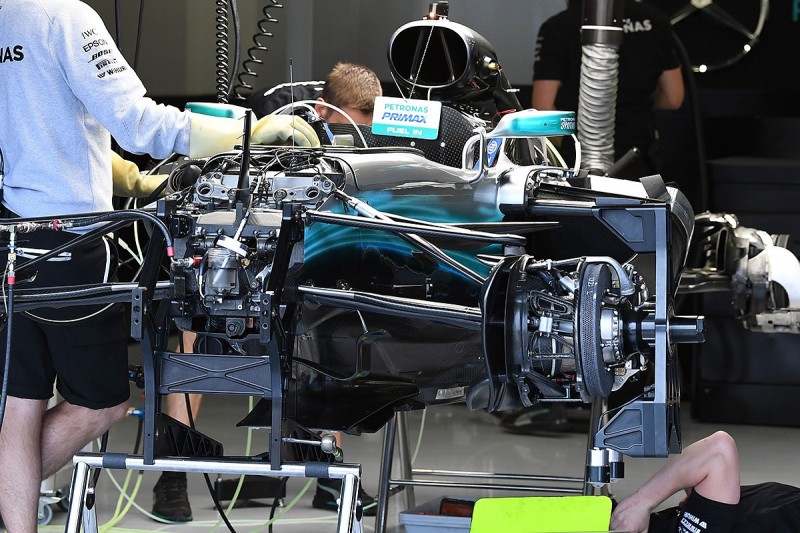 "We have a process for signing off any new strategy or any new design and that process is actually quite cautious from an engineering point of view," he said.

"We try to put it on the track as much as we can, but the opportunities for track running in a risk-free way are limited.

"So we have dynamometers back in the factory where we can create a fairly good representation of reality.

"We did all of our normal process to prove off a layer of greater aggression with the shift settings than we had used previously.

"But, despite the fact that everything looked fine in our sign off process, sadly that particular plan didn't survive contact with the enemy on the track - where things were a little different, where the g-loads moved the oil around the box differently than you can simulate in a dynamometer.

"So we just overstepped the mark by the tiniest of margins and paid a price."

Mercedes boss Toto Wolff admitted that the added pressure from Ferrari in 2017 has forced Mercedes to push even harder to find performance gains.

"It is probably better for the sport and for the entertainment factor that Ferrari is part of the mix now, but we are pushing so hard," he said. 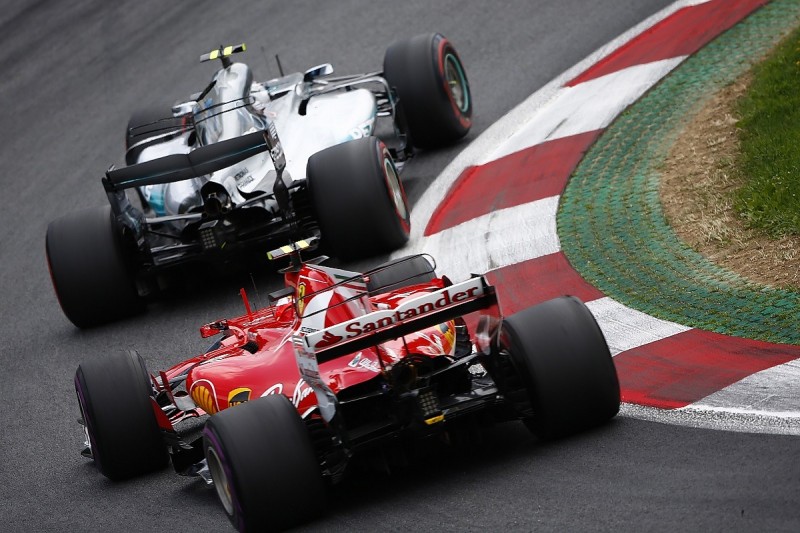 "And by pushing and trying to keep the development curve steep, you get setbacks.

"Headrests that become undone, gearboxes that break because you try to extract the last bit of bits that normally have no performance relevance any more, or not a lot. But they do."

Wolff said another area that allows for small, but ultimately significant gains to be found, comes from fuel and lubricants supplier Petronas.

"For me, it is amazing that there are fluids you can extract performance from that I didn't even know were in the car," he said.

"With the formula of oils and fuels and the density, you can extract so much more performance out of all these crucial parts of the internal combustion engine.

"And sometimes as a team you get over-confident.

"That has happened to us on the gearbox. We've probably run it too hard and when we stuck the nose in after Baku we realised." 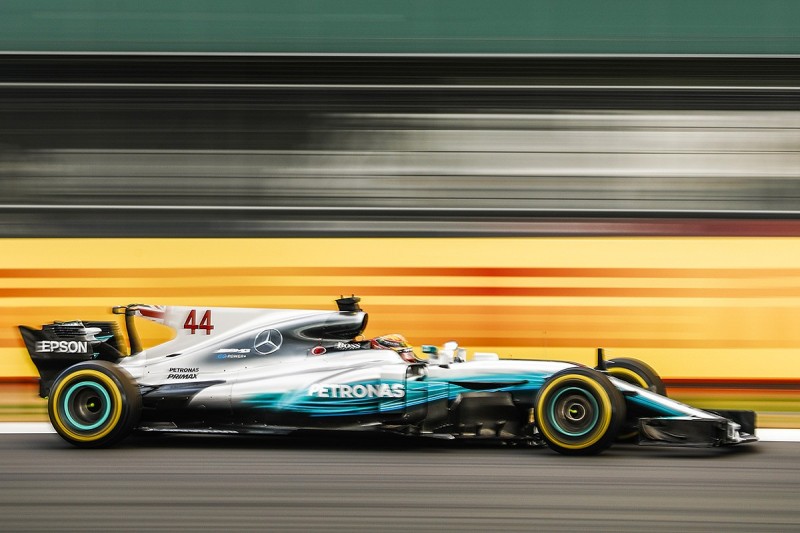