Mercedes says its front row lockout at this weekend’s Mexican Grand Prix is proof that it has cured a previous weakness its power unit had at high-altitude Formula 1 tracks.

The German manufacturer had arrived at the Mexico City race concerned that title rival Red Bull would have a significant performance advantage in both power and downforce terms.

In the past, Red Bull’s Honda engine and turbo has proved to be better suited to operating in the less dense air of Mexico.

But contrary to expectations, Mercedes topped all three sessions in qualifying, with Valtteri Bottas leading Lewis Hamilton in the decisive Q3 session.

Speaking afterwards, Mercedes team boss Toto Wolff said that the evidence of the weekend shows that the gap in performance between engines has been wiped away.

“We have optimised it for these conditions,” explained Wolff.

“At the end, you’re trying to extract power unit performance throughout the calendar, and the outliers are somehow difficult to take account for.

“But it’s more a tuning question. It’s not that we’ve put the engine upside down. It’s just we better understand why it didn’t perform in high altitude.” 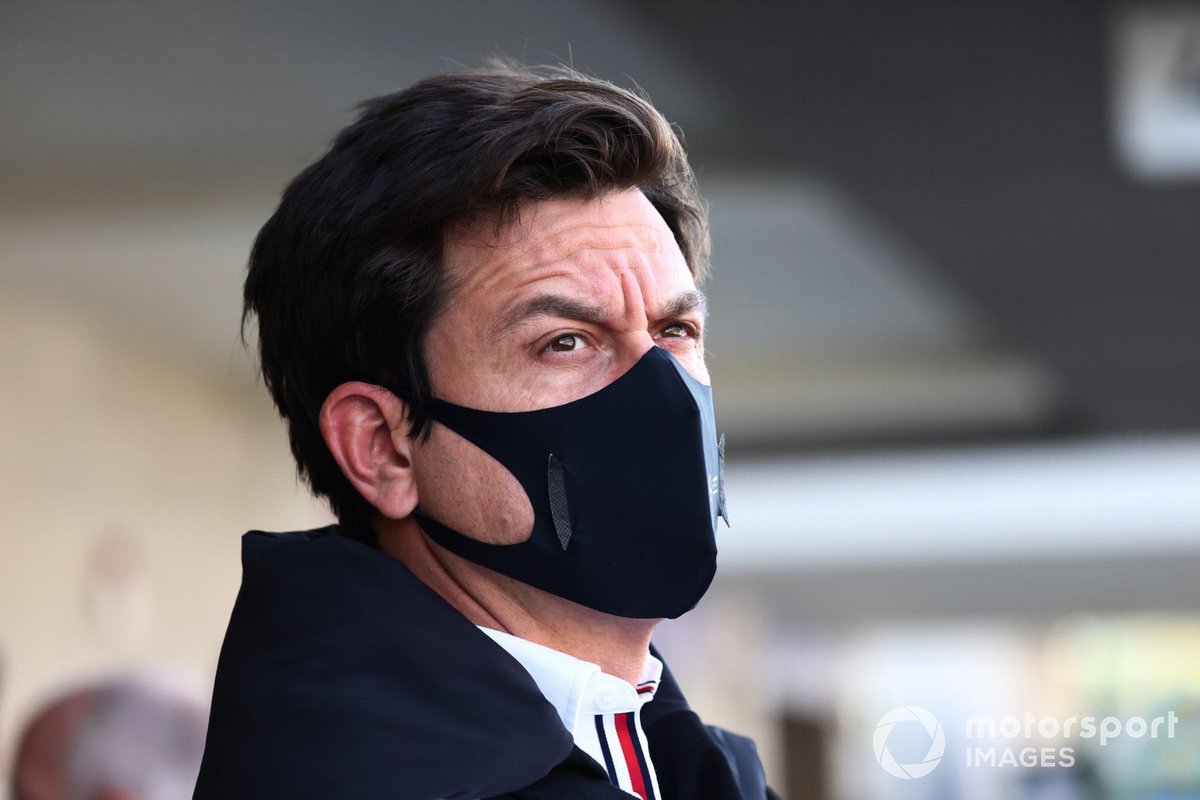 Wolff’s comments on the Mercedes power unit being in better shape now have been backed by Williams’ head of vehicle performance Dave Robson, who says the change has been noticeable.

“It is better at dealing with the altitude than it was in 2019, I think it’s fair to say,” said Robson.

“Part of that is just the natural evolution of it over the last two years. But yeah, they have made some changes to it that make it more suitable for running here.”

The work that Mercedes did for its power unit for Mexico proved critical in giving Bottas and Hamilton the opportunity to overhaul Red Bull's Max Verstappen and Sergio Perez, who had led his championship-leading team-mate in FP3.

Echoing Hamilton's comments, Wolff admitted that a front row lockout was far from what the team had expected ahead of qualifying.

“We were all surprised,” he said.

“It was pretty obvious that Max would take pole, and that it would be a fight between us and Checo for the other positions. 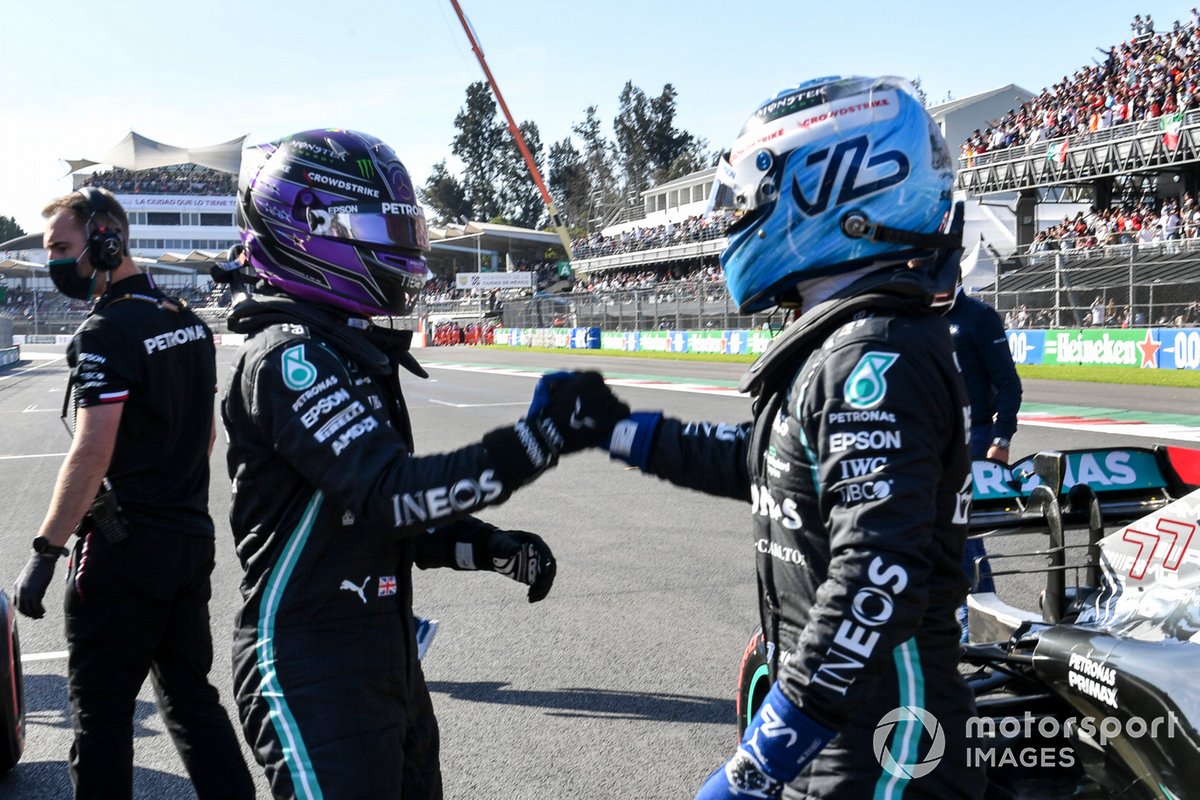 “Then we could see that qualifying really came towards us. On the medium, we started really to outperform them, and at no point in Q3 did they have a lead on any of the laps.

“Also I believe that in the last lap, they were behind. So yeah, that makes the sport for me so fascinating, that from one session to the other performance can swing.

“We’ve seen it to our detriment in Austin, and now it has happened to our advantage here in Mexico.”

Why Tsunoda wasn’t at fault in Mexico F1 qualifying controversy