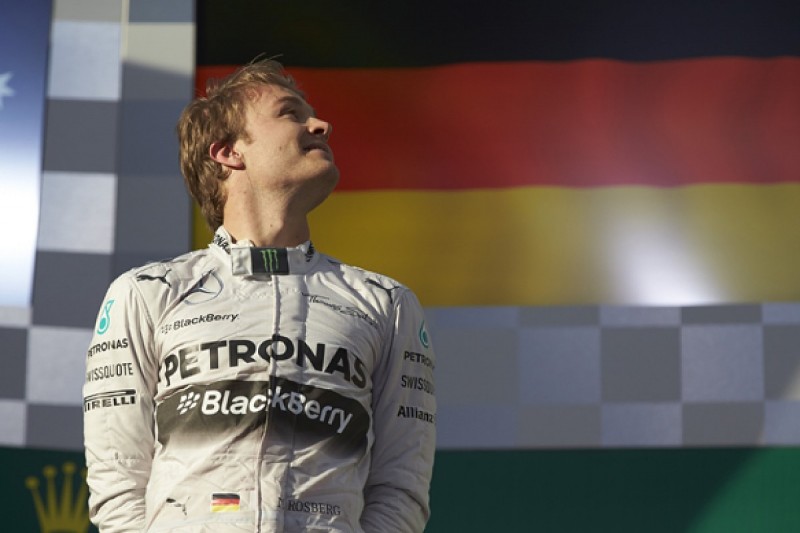 Mercedes could only beat itself

Mercedes tried to play down its favourite status all winter, but Nico Rosberg showed what the W05 could do in Melbourne. That advantage might not last though, argues EDD STRAW in his analysis of how the Australian GP was won

Nico Rosberg's winning margin was an illusion. He crossed the line to win the Australian Grand Prix 24.525 seconds ahead of Daniel Ricciardo (whose position would soon prove to be an illusion all of its own), but such was the pace advantage of the Mercedes that it could have been significantly more than that.

This was a race in which Mercedes and Rosberg could only beat themselves. There was not even a hint of a challenge from another car once it became clear to Mercedes that Lewis Hamilton's sister W05, which started on pole position, had a serious and irresolvable engine problem.