All bar one of Sainz's four seasons in F1 have been with Renault power, and he drove for the French manufacturer's own team at the end of 2017 and all of 2018.

Renault's lack of progress, particularly in qualifying trim, was a key factor in the breakdown of its relationship with Red Bull and left McLaren as its only customer for 2019.

After an encouraging qualifying performance in the season-opening Australian Grand Prix, Sainz said he could "feel a change" in Renault's competitiveness.

"I feel a step in the right direction," said Sainz.

"I still think we are a bit behind the Ferrari and Mercedes engines, but it definitely feels like we have something to fight with now, finally.

"I have done four years in Formula 1, all those four years has been 10km/h down on all the straights. 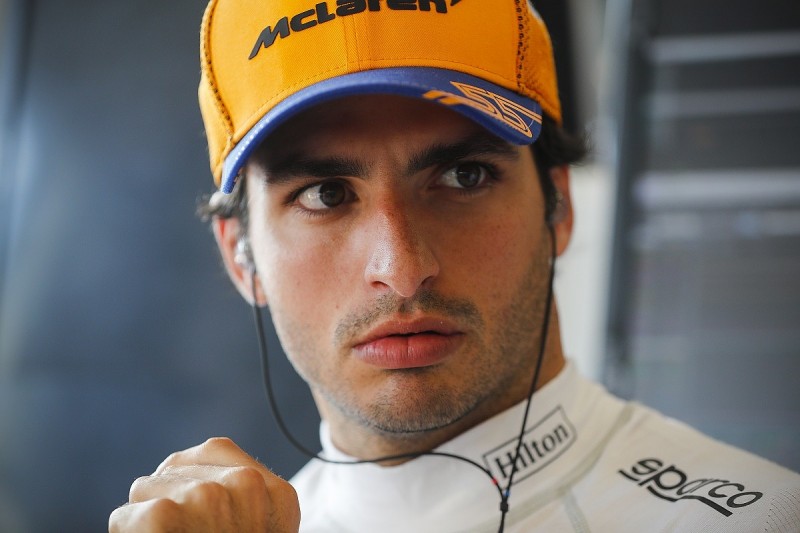 "So finally, to be turning up to Melbourne and to be just 2/3km/h down maybe on the top teams, is a really, really encouraging scenario.

"They seem to have clear ideas of how to develop the engine during the year so that gives some positive vibes also.

"I would praise Renault in that sense because it finally seems like they've done the step that we were needing two years ago."

Sainz retired from the Australian GP early with a suspected MGU-K failure.

He had indicated it was a problem Renault had already suffered in pre-season testing, but Renault has not commented on this.

Sainz's was hopeful his fiery exit from the race was a one-off and said it did not eliminate his post-qualifying positivity.

"I trust Renault, they've done steps, so hopefully we can keep pushing," he said after the grand prix.