McLaren has put in place an action plan to get itself back to the front in Formula 1, with a staffing restructure and the appointment of key new aero staff

The Woking-based team has struggled since its double podium finish in the Australian Grand Prix, and its back-to-back non-scores in Bahrain and China have reinforced the belief that changes need to be made.

Following a detailed review of the organisation by racing director Eric Boullier and F1 CEO Jonathan Neale, the team is now making changes that it believes will help matters.

Part of the effort involves the signing of key new aerodynamicists. AUTOSPORT can reveal they include Tony Salter from Sauber and Guillaume Cattelani from Lotus.

These will help the team in the period before aero chief Peter Prodromou comes on board next year, and while the legal uncertainty remains over Dan Fallows.

But changes are also being made to the way the team operates - with McLaren set to implement better chains of commands and clearer lines of communication.

There will also be specific performance goals set out for the different departments, as well as clearer responsibilities for technical director Tim Goss and engineering director Matt Morris to help them play to their strengths. 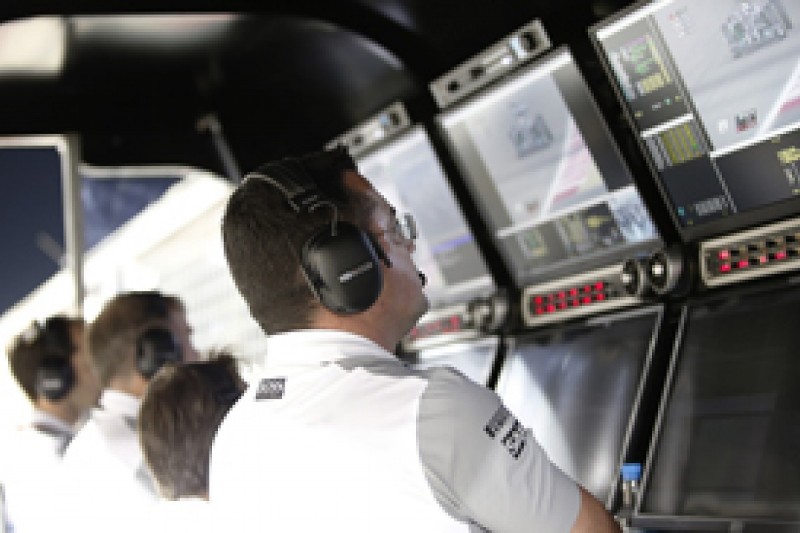 It is these internal changes, rather than a major staffing overhaul, that Boullier is convinced will help McLaren make big progress.

"McLaren is composed of brilliant individuals, they have been winning many races and have been fighting for championships," he told AUTOSPORT.

"I think it is just to make sure that the same people are working together in one way with strong leadership, strong guidance and at least it will help them to recover their past success.

"You need to do it smartly. There are great individuals, and these people have been working together in the past and have been winning races with very, very fast cars.

"It is about restoring some leadership today - both in technical and management terms.

"Once we have this leadership in place with clear strategy, then we have to make sure the communication flow within the company is maybe a little simpler to make it faster and better in the end.

"That will be key for me - the key point to drive this company back to success."

Boullier is under no illusions that the changes being made will take time to pay off fully, but he is also adamant that McLaren should not compromise its long term ambition just to make quick gains. 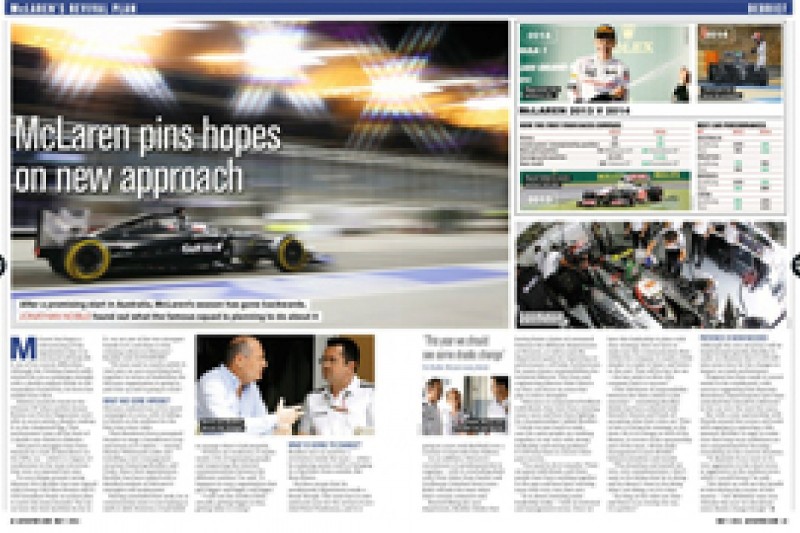 "We think we will see the benefit of this during the course of this season, but definitely next year. Already this year we should see some drastic change though, first within the company - which is a kind of culture shift."