The McLaren Formula 1 team's new working culture has rectified a situation in which half of its 2014 upgrades failed to work, says its racing director Eric Boullier

Although McLaren is still yet to score in the 2015 F1 season with its new engine partner Honda, its bosses are convinced that the substantial restructure it has undertaken is paying off.

"There's been a huge change in overall culture and philosophy," said Boullier.

"At every level of the company, there is clear leadership. We agree the direction we want to pursue, and we bring people with us.

"The attitude has changed from 'telling' people, to 'asking' people; we've integrated people, and we share opinions and ideas.

"The main outcome of that new approach is that people now have a sense of ownership in the car.

"And they're more motivated and interested as a result.

"To give you an example, I guess about 50 per cent of the upgrades we brought to the track last year didn't completely work.

"This year, we've brought that down to about five or 10 per cent."

The team's engineering director Matt Morris - who joined from Sauber in 2013 - said the cultural shift was significant.

"People within the organisation feel more involved in the car than perhaps they've done in the past," said Morris.

"Before we restructured, some people felt they were just doing what they were told rather than being part of the process.

"Now, people feel more empowered: a piece of the car is theirs, and they take pride in that." 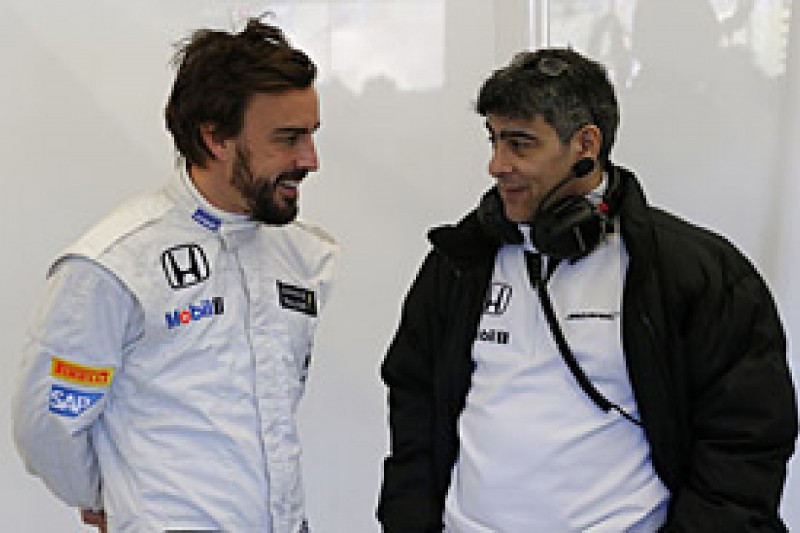 He said this was another example of a behind-the-scenes change that would eventually pay dividends.

"Over the last couple of seasons, the team slightly lost its way aerodynamically," he said.

"It became obvious that if we'd carried on with the previous concept, there'd only be so much we could achieve.

"So we've begun to establish a new aerodynamic concept, and a different way of working, too.

"That new concept has majorly shaped where the team's heading in the future."